The latest news in the world of video games at Attack of the Fanboy
September 2nd, 2011 by William Schwartz 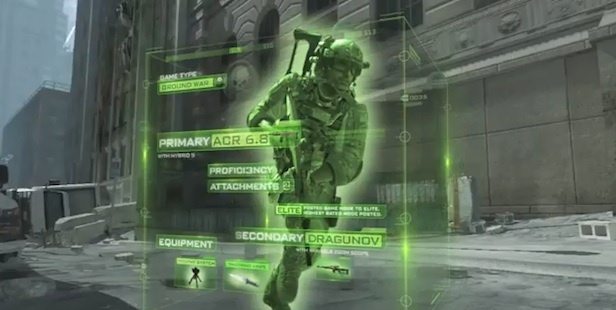 With the Call of Duty: XP event getting ready to get under way, Four Zero Two and Infinity Ward have revealed the first official Modern Warfare 3 multiplayer trailer.  While it doesn’t look all that different from the previous Call of Duty games, we do get a look at some of the new features that are coming to the game. Kill Confirmed, Capture the Flag, Team Deathmatch, and Ground War were all on display in the trailer in one form or the other.

Have a look below, and stay tuned for more official details out of the Call of Duty: XP Event which is starting shortly.