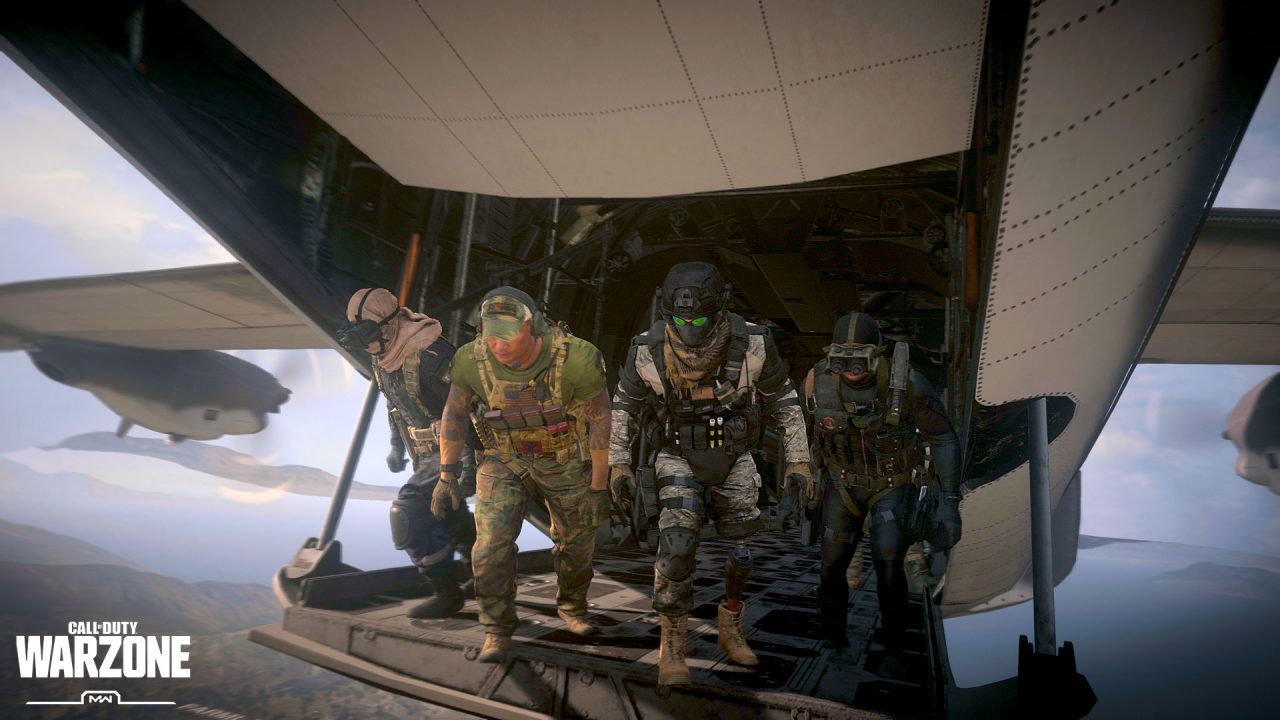 Call of Duty: Modern Warfare and its battle royale mode, Warzone, kick off Season 3 today with some new content on PlayStation 4, Xbox One, and PC. The Season 3 update introduces some new features to both Modern Warfare and the free-to-download Warzone, according to the trailer released by publishers Activision and Infinity Ward shown at the end of this article. But for now, let’s dive straight in.

Call of Duty: Warzone’s Battle Royale and Plunder modes turn squads into quads by adding a four-person team option. This Season 3 update will allow squads in Plunder to complete Contracts and collect Cash more efficiently than ever before. Later in the season, players can expect the addition of new playlists such as Gun Game Reloaded, Reinfected Ground War, Demolition, and new variants of Gunfight.

The Season 3 launch also adds an Operators game mode featuring the Operations Officer, Alex, one of three playable protagonists in the Modern Warfare campaign and the character who was previously rumored by players to have died in an act of self-sacrifice. Instead, Alex comes back to the game sporting a prosthetic leg in the most heroic fashion, eager to join players in the fight in Verdansk. Two more Operators, Ronin and Iskra, will also be introduced as the season progresses.

The Season 3 launch also adds three multiplayer maps: the new Hovek Sawmill, Aniyah Incursion, which is a downsized version of Modern Warfare‘s Ground War map Aniyah Palace, and Talsik Backlot, which is a remaster of Call of Duty 4: Modern Warfare‘s Backlot map. Later in the season, another map called Hardhat and a new Gunfight Map called Aisle 9 will be available.

Players can check the Barracks to find new Missions that award XP, skins for Operators and vehicles, blueprints, and more. In the free track of the Battle Pass, players can also grab a couple of free weapons, the Renetti handgun and the SKS marksman rifle at Tiers 15 and 31, respectively. Additionally, the free track of the Battle Pass will grant players some weapon blueprints such as the “Cerastes” handgun blueprint, the “Beefeater” assault rifle blueprint, and a blueprint for a Legendary sniper rifle. Much more content is available for players who purchase the Season 3 Battle Pass.

This is only a glimpse of Season 3’s content, so be sure to stay posted on new Call of Duty: Modern Warfare and Warzone updates and guides here, and feel free to check out the Season 3 launch trailer below: