Call of Duty: Vanguard Season One is coming to Warzone. 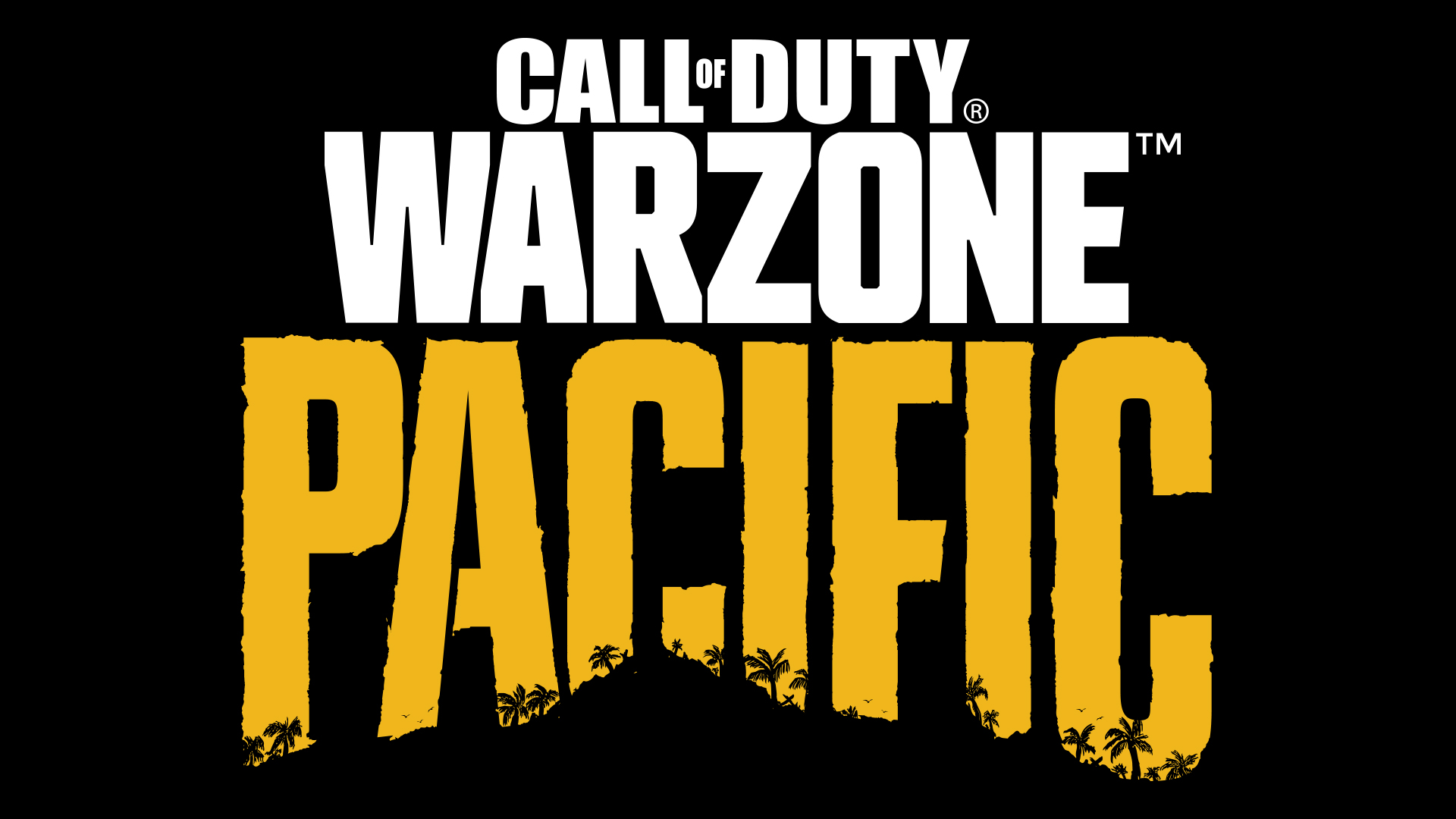 ​In a blog post on Thursday, Activision went into some detail about the upcoming Season 1 of Call of Duty: Vanguard. As it’s called, Warzone Pacific will mark the start of a new season and take players to the second World War setting and era. The star highlight in the fresh season and update is the new map, Caldera. This tropical island map is set somewhere in the Pacific and will be replacing the old and familiar Verdansk map in Warzone. The map will be around the same size as Verdansk and Activision say that “this new map is based on two years of research and listening to the community.” This new map will be available alongside the Rebirth Island map in the game. 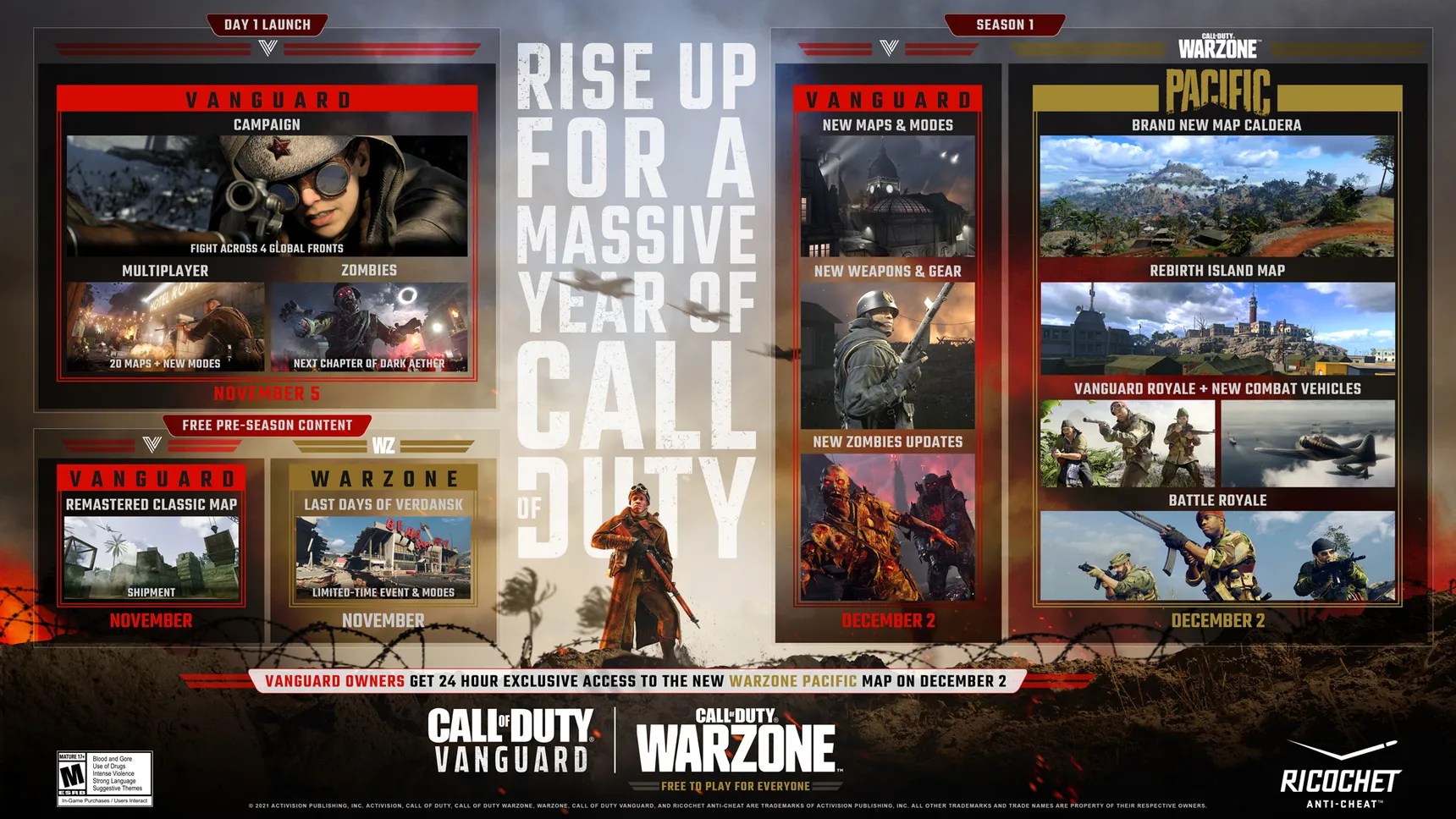 ​That’s not all. Call of Duty: Warzone Pacific will bring WWII-era weapons from Vanguard on top of Warzone’s existing weapons. As per Activision, when the Season 1 of Call of Duty: Vanguard finally starts, players will have over 150 weapons at their disposal in the upcoming Caldera map within the standard Battle Royale and Plunder modes. This will be the “biggest arsenal in Call of Duty,” according to the publisher.

​A new anti-cheat system called Ricochet is also coming, which Raven Software is confident will restrain cheating in the game by adding a kernel-level security system. However, its effectiveness still remains to be seen. Season 1 of Call of Duty: Vanguard will start on December 2, but the developers have a ton of things planned to make the wait easier. Between November 5 and December 2, Call of Duty: Warzone will start setting up the stage for the destruction of Verdansk. This will include limited-time modes and special events that lead to the destruction of the current Call of Duty: Warzone map and will be substituted with Caldera. 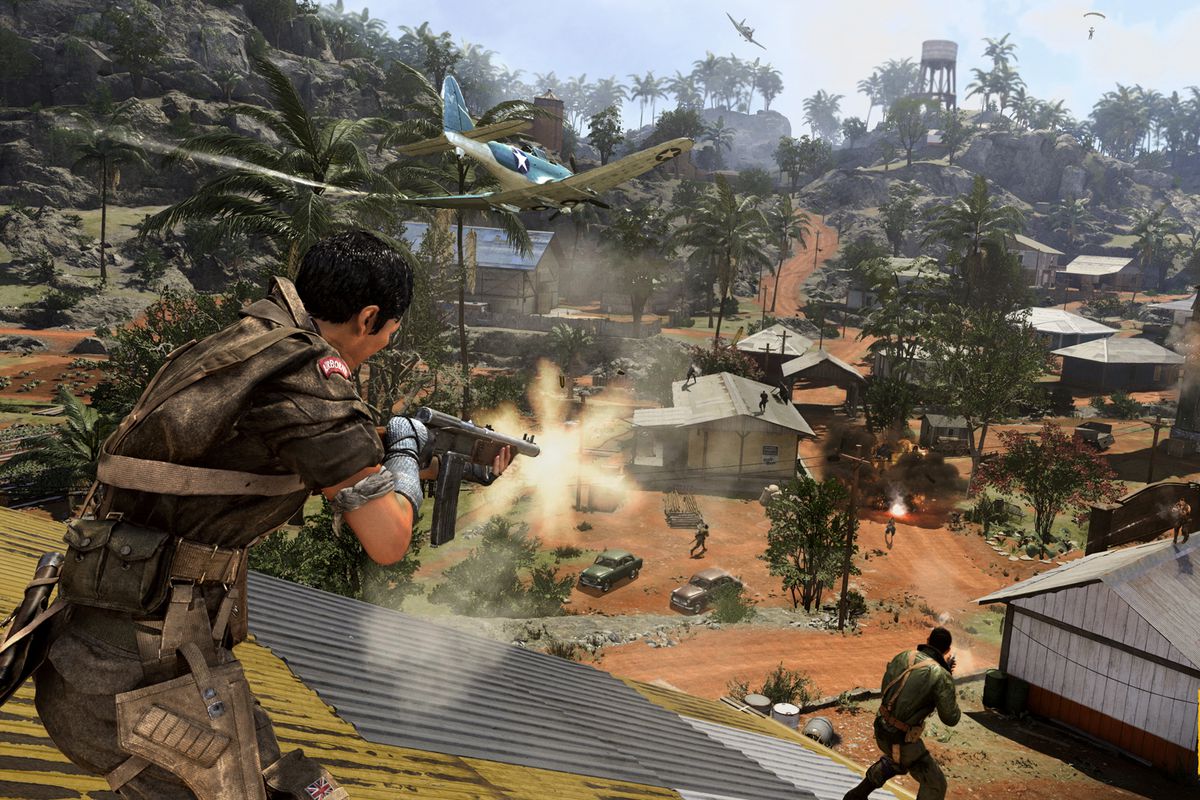 Call of Duty: Vanguard Season One is bringing ​new modes as well. First is the Vanguard Royale mode and the other is the Vanguard Plunder mode. These modes will have brand new content from the Season One update onwards, including weaponry and vehicles like biplanes and AA trucks. Players will only be able to use Vanguard weaponry in their Loadouts in these modes. The new integration and the upcoming season will certainly make the holiday season more enjoyable for Call of Duty players. There’s a lot of content coming to the Warzone that will keep players busy for some time. If you own Call of Duty: Vanguard, you will have the chance to play Caldera for 24 hours exclusively before Warzone-only players.

​Call of Duty Vanguard will release on November 5 on PC, Playstation, and Xbox Consoles. If you’ve missed some of the information about the new release, we got you covered. Here you will find everything about the confirmed maps, combat pacing, and more.