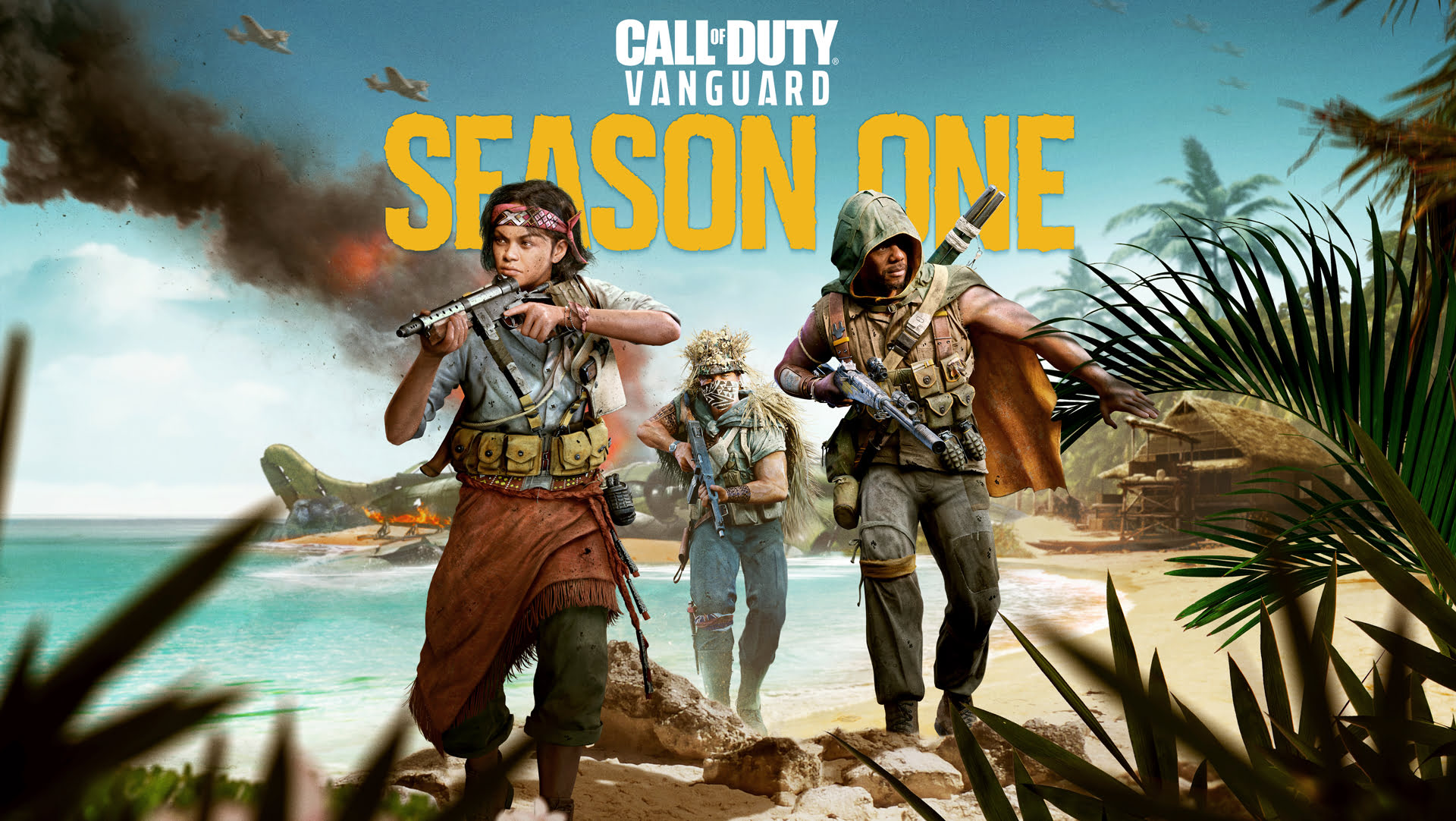 January 20 Update Patch Notes has arrived for Call of Duty: Warzone, and here’s the full list of changes and fixes added with this patch. This is quite a small update and aims to fix and remove the glitch that permitted players to fire weapons constantly without reloading and also fixes exploitable areas of Caldera, and has provided the Katana a significant buff. Despite a brand new Season 1 and all the new mechanics and features, Call of Duty: Warzone is still in a bad state and players are disappointed with game-breaking glitches, the presence of cheaters, among other things. On January 20, Raven Software came out with a small update that looks to address some of those issues affecting the game. Here’s everything new with Call of Duty: Warzone January 20 Update.

Earlier, players had found that the Type 11 LMG had a glitch that allowed players to fire continuously without the need for reloading. All one had to do was instantly switch weapons after pressing the reload button, and their ammo would replenish in an instant. With this patch now being live, the issue has been fixed and Raven has even buffed the Katana significantly.

Call of Duty: Vanguard is out now for PlayStation 4 and 5, Xbox One and Series S/X, and PC via Battle.net. Additionally, Call of Duty: Warzone is free to play on all the aforementioned platforms.