You're not hunting him.... he's hunting you. 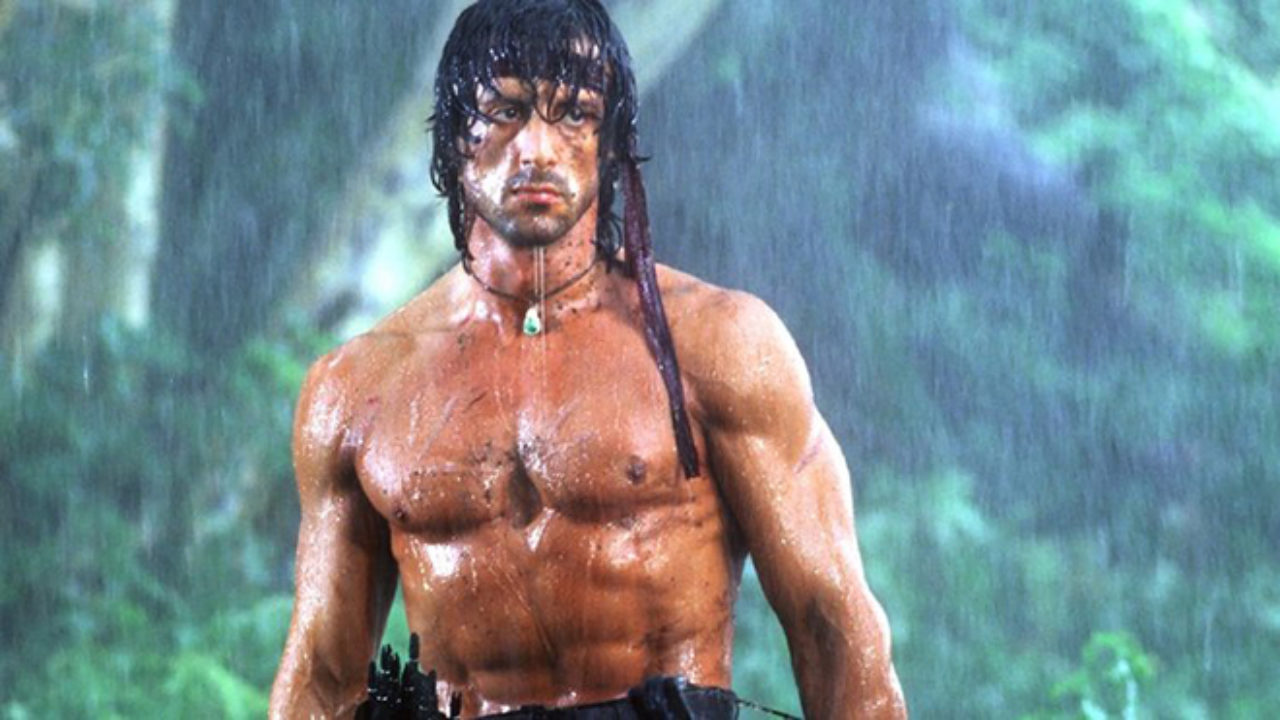 Rambo is coming to Warzone.  While it’s been rumored for quite some time that the fictional action hero would be making his way into Activision’s Battle Royale  juggernaut, the publisher has recent confirmed the news via Twitter.  Verdansk, the fictional locale that sets the stage for the Battle Royale madness in Call of Duty Warzone has recently turned back the clock to 1984, making it a perfect pit stop for Rambo.

The Call of Duty Twitter account made the announcement with a short trailer attached and we get a chance to see what the character skin is going to look like.  With the iconic bow and flaming arrow that was made popular in the 80’s action movies, Activision suggests players will “Become War” on May 20th, 2021.

It’s hard to tell 100% at this point, but clues point to other cinematic action heroes making their way to Warzone.  Just recently, it was teased that the main character of the Die Hard series, John McClane, could make his way to the Battle Royale.  As is the case with these popular skins, it won’t be long before we’ll be seeing a lobby full of Sylvester Stallone and Bruce Willis skins.

What happened at Verdansk?

Verdansk recently underwent a bunch of changes.  After a zombie incursion, a nuclear explosion was detonated to save the map from the zombie horde, and then Verdansk completely disappeared for a short bit.  It returned in its current form, one that harkens back to 1984.  The map has changed in a number of different ways with numerous locations added or changed in the process of turning back the clock.

While Rambo won’t be out for quite some time, there are plenty of great Warzone Operator Skins to choose from currently.  Check out our list of Best Warzone Skins in the game, which I’m sure Rambo will be added to upon release.