Call of Duty WW2 Servers are a Mess, but a New Patch is on the Way

The latest news in the world of video games at Attack of the Fanboy
November 13th, 2017 by William Schwartz 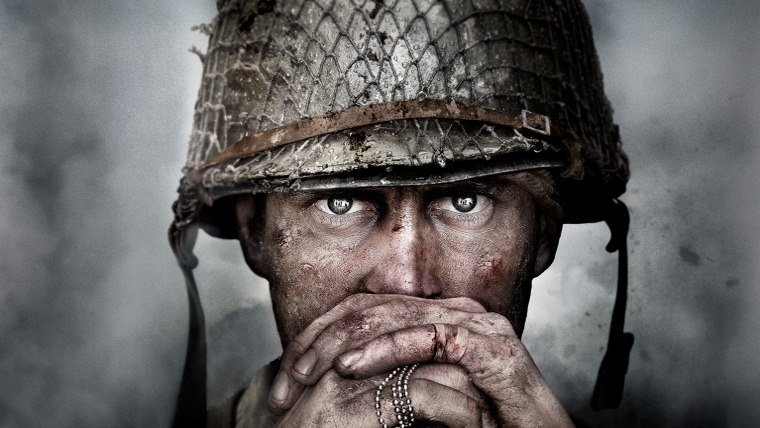 Call of Duty WW2 is currently a mess right now when it comes to online connectivity.  Things have gotten so bad for the game that the developers have disabled one of the key features in the Headquarters Online social space, and then took further measures by disabling dedicated servers.

If you played Call of Duty WW2 over this weekend, you’ll notice that a new update was pushed to the game.  This update which aimed to solve some issues for the game impacted server performance so severely that Sledgehammer Games moved the game to P2P connections.  This method now depends on the player’s connections to host the game, which can be a spotty experience where Host Migrations occur.  On Sunday, SHG says that they had begun testing dedicated servers in limited markets and are looking for a permanent solution and expanded rollout of this feature.

Unfortunately this dedicated server problem isn’t the only thing that’s impacting the experience for Call of Duty WW2 players.  There’s a laundry list of things that are happening to players, like getting disconnected from parties, lobbies, post-match disconnects and freezes of the game that require a complete restart.  While a restart of the game or a rejoining a party of lobby are fairly easy to do, it’s certainly not the optimal experience for the game.  Post-match disconnects, on the other hand, are also having a impact on players trying to complete in-game challenges.  When disconnected from the game after a match, the game does not give you credit for the challenges you’ve completed such as completing a win in a particular game mode for example.

Sledgehammer Games says that their first priority is returning to dedicated servers.  While they try to stabilize this aspect of the game, they’re going to continue to have Headquarters be a solo/party experience.  You can still do everything in Headquarters with a group that you’re playing in and they advise you to use that method if you want to play competitive things like 1v1 matches and shooting range challenges.

It’s been quite some time since we’ve seen a Call of Duty game launch in such a troubled state when it comes to online connectivity, but SHG says that “We won’t rest until we resolve everything we can for the community.”

Home / Game News / Call of Duty WW2 Servers are a Mess, but a New Patch is on the Way