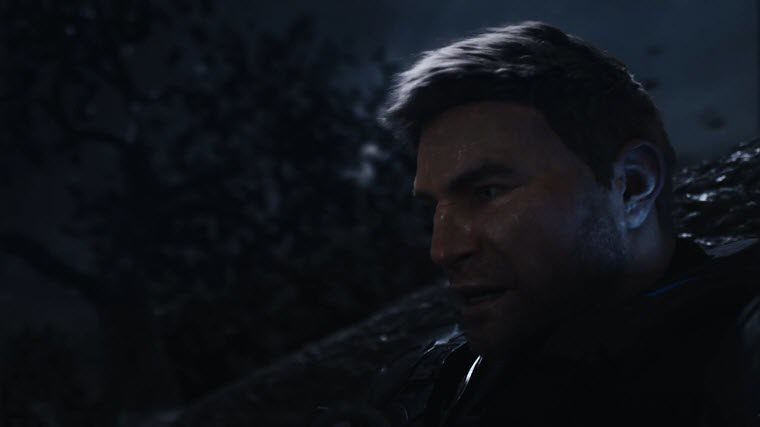 Dark Horse has yet again revealed that it will be releasing another art book based on a popular video game coming out later this year. This time you can get a book based upon Gears of War 4. 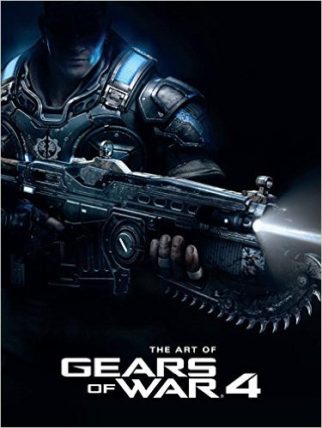 Amazon has listed that it will sell “The Art of Gears of War 4” book on October 18th, 2016. A hard cover version is available for you to buy for $49.99. This is the only version of the book that is available to buy.

Aside from the cover art and release date, no other additional information was given about the art book. Amazon just lists that Dark Horse Books is the publisher and it will be 184 pages long.

Judging by past art books from Dark Horse, this one might feature never before seen concept art plus commentary from The Coalition on the process of designing the game.

The Coalition are ushering a new era of Gears of War games and the artwork should have a lot of cool stuff for you look at. Not only are there new enemies, but a fresh cast has been added. The game itself releases for Xbox One and Windows 10 on October 11th, 2016.