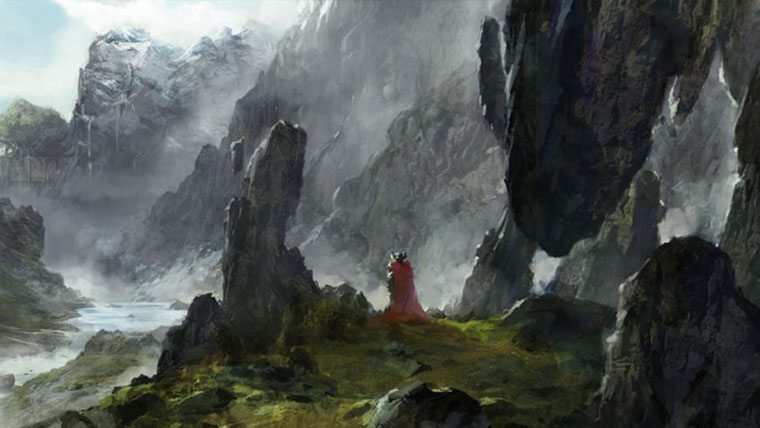 Concept art and new details for the canceled title in the Final Fantasy series, known as Fortress, which was in development by GRIN studios before it was shut down, has emerged online. The new artwork shows off the Final Fantasy XII spin-off with large desert vistas and new battle type Chocobo.

Gamespot, was the first to show off the images. Before the developer was shut down, Fortress, had been in development for six months, with in-game assets and concept art of what the game would have looked like.  GRIN studios shut down in 2009, with very little details as to why the project was terminated. Final Fantasy XII was released in 2006 on PS2, and was a critical and commercial success.

While I myself was not the biggest fan of the game as compared to other titles, it would have been nice to see how Fortress might have turned out, especially after viewing some of the beautiful and intricate designs.  Currently Square Enix is developing Final Fantasy XV, which has a planned release date of 2016 on Xbox One and PS4.