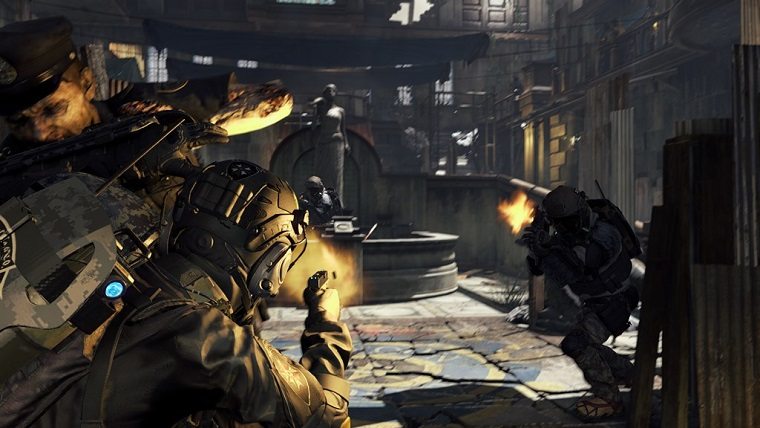 It looks like Capcom really wants to get people to give the critically-panned Umbrella Corps a shot, as they have announced yet another free demo weekend for the game. Just as with the first time around, this demo will give gamers a shot to play against owners of the complete game in online multiplayer.

Here’s the official word from Capcom:

“Did you miss the last free weekend for Umbrella Corps? Not to worry, there’s another free demo weekend event on the way, allowing everyone to join the corps on PS4 starting at 12:00am PDT on Friday, August 12th, through 11:59pm PDT on Saturday, August 13th (00:01 GMT Fri Aug 12th – 23:59 GMT Sat Aug 13th). Both existing owners and demo players will be able to play together during the demo period. So, if you’ve picked up the game already or are curious about what the game has to offer, hop on this weekend for some intense 3 vs. 3 online match-ups in maps that draw from different locations in the Resident Evil universe.”

The developer also makes a note to point out the free DLC for the game that was just released, which takes players into the walls of the Spencer Mansion. This DLC is available for both the PlayStation 4 and PC versions of the game, and you can learn more about it by clicking right here.

Umbrella Corps definitely isn’t the best game that you’ll play this year, but if you’re a hardcore Resident Evil fan and are the least bit curious then it can’t hurt to give it a shot for free. We were pretty mixed on the game when we reviewed it earlier this year, which you can read by clicking right here.