Capcom Confirms Monster Hunter: World as the Next Main Entry 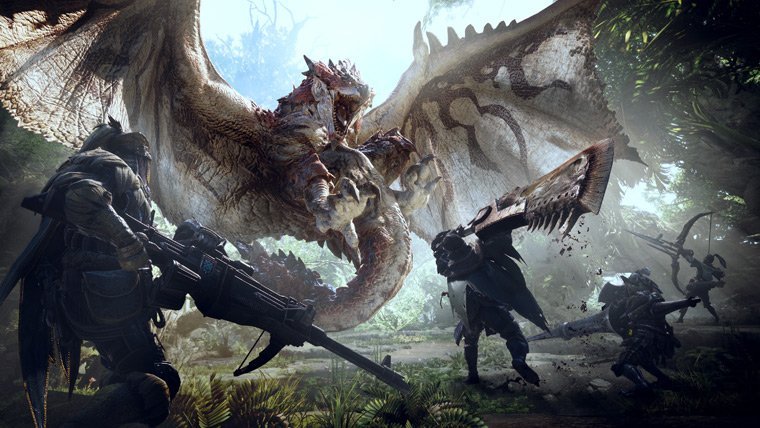 There has been some speculation about the nature of the recently announced Monster Hunter: World for PS4 and Xbox One. While rumors have been saying for weeks that this is the supposed new mainline entry in the series, the fact that the name adds the “World” subtitle instead of being Monster Hunter 5 has caused some confusion in the fanbase.

Additionally, Capcom is referring to the game as the “Next Monster Hunter Game in the series” in the official website, and Capcom USA employer and Monster Hunter specialist Yuri Araujo has confirmed on Twitter that the game is “Definitely not a spin-off.”

This is a major move for the franchise, which had settled in the recent years as one of the best selling titles on Nintendo consoles in Japan. However, having one branch of the series on PS4 and Xbox One and another on Nintendo Switch allows Capcom to retain its traditional Japanese fanbase and try to reintroduce the series to a new public in the rest of the world.

Monster Hunter: World is being released worldwide on early 2018 for PS4 and Xbox One, with a version for PC coming later.