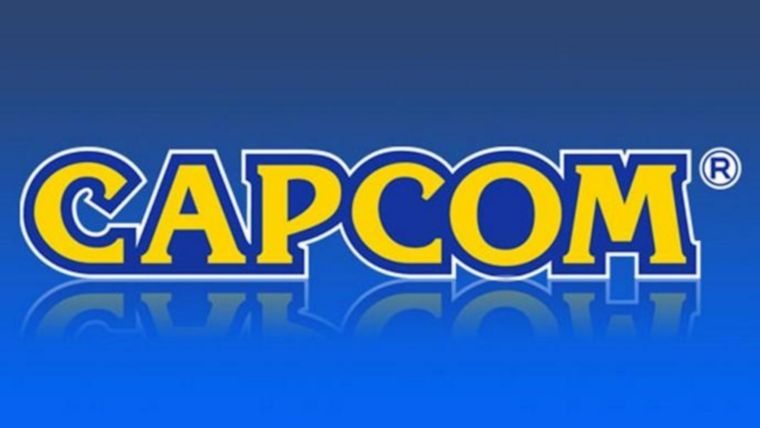 Capcom has announced today that it will be entering the mobile video game market and this will include the use of many of its popular franchises.

Capcom released a press release earlier today to explain more about its new venture to the mobile gaming business. It sounds like it will be important to the company’s future.

It said: “This division aims to produce hit titles both domestically and abroad by aggressively utilizing the company’s popular IP. Overall, the Capcom Group will strengthen licensed content in Asia in accordance with their new mobile strategy.”

The main reason Capcom is jumping to mobile gaming is because the company feels it could really boost its earnings. The company estimates that the mobile gaming business could be worth up to $37.4 billion by the year 2019. This is up from the $27.5 billion it was worth in 2015.

It appears a lot of companies are jumping to the smart phone gaming bandwagon. Nintendo just released Miitomo not too long ago and Sony is making its own games later this year too.