At least we get a new Dead Rising out of the deal. 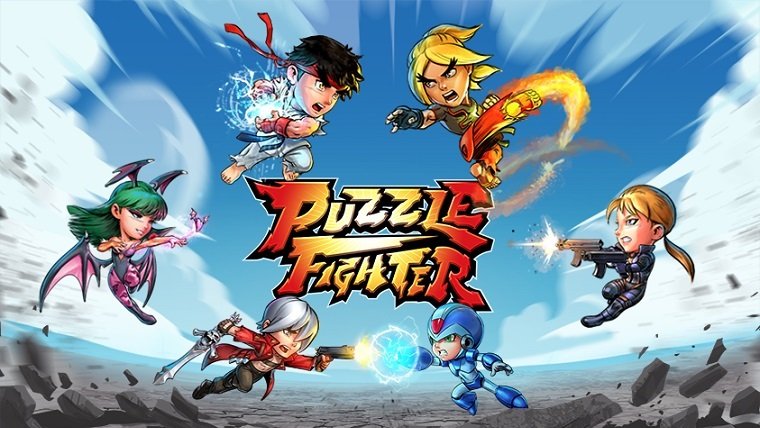 Capcom Vancouver just can’t seem to catch a break. It was only recently that we heard the studio had layed-off 30 percent of its staff, and now it has announced that it will be cancelling Puzzle Fighter.

Puzzle Fighter is a free-to-download mobile game introduced in Nov. 2017 that sought to introduce a new generation of gamers to Capcom’s much-loved gem-crushing puzzle game that features characters and stages from various Capcom franchises. However, what worked for the company back in 1996, wasn’t as successful in 2018 and the game failed to find a solid audience.

Here is what Capcom Vancouver had to say about this turn of events:

The shuttering of Puzzle Fighter marks the second tragedy to befall Capcom Vancouver in recent months, making the first one all the more pronounced.

As mentioned earlier, the Vancouver studio layed-off 30 percent of its staff due to restructuring in February and the only good thing to come from that incident was the promise of Puzzle Fighter continuing to receive support.

However, a mere two months later, Capcom has revealed that Puzzle Fighter isn’t long for this world. Players have been gifted 10,000 in-game currency, and characters Regina (Dino Crisis), Dr. Wily (Mega Man) and Ada Wong (Resident Evil), alongside stages Darminor (Red Earth) and Uroboros Laboratory (Resident Evil) are available for free; but in-app purchases will be removed on April 23 and the game will be removed from app stores on July 1 before being shutting down entirely on July 31.

That said, there is some good news here: the studio is putting all of its effort into Dead Rising. Sure, the franchise has fallen on hard times with the arrival of Dead Rising 4, but there is always a chance that it can recapture the magic it had with DR 1 and 2, and it looks like Capcom Vancouver is keen on doing so.