Capture cards will work for Xbox One 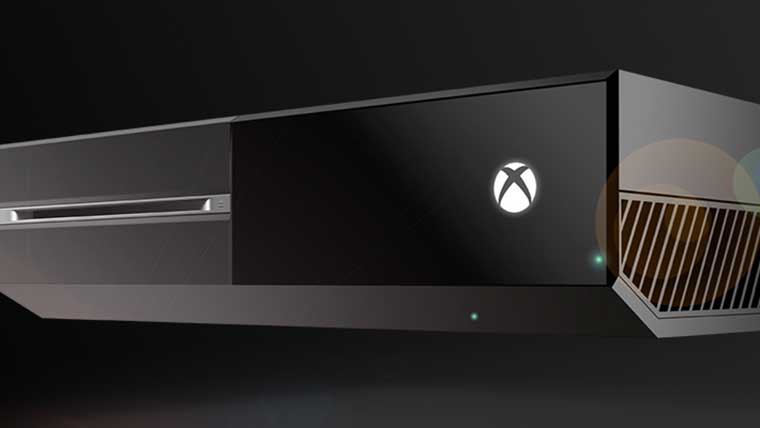 Vice-President of Microsoft Game Studios, Phil Spencer, has confirmed that current video capturing devices for consoles will still work for the Xbox One.

In an exclusive talk with Polygon, Spencer responding to a question about whether gameplay capture would be supported by the Xbox One. “Yep. Exactly like it works today [on the Xbox 360],” he replied, however the article from Polygon does raise one issue.

‘Users won’t be able to capture all video content from the console’, quoting a stream that uses HDCP (High-Bandwidth Digital Content Protection) encryption as an example of this. Exactly what this means is unknown at the moment, though a safe bet would be that Netflix or Blu-ray movies can’t be recorded. Spencer did try to clear the air for anyone concerned about this; “If all you care about is getting the gameplay, you’re fine,” he stated.

This is good news for gamers that currently possess high-end capture cards like the Elgato Game Capture HD or the Hauppage HD PVR2. Especially after Microsoft confirmed that current gaming headsets for the Xbox 360 will only work on the Xbox One unless an adapter is purchased separately. People will still be able to capture their gameplay, and upload it to the internet without having to buy an adapter or completely new device.

The Xbox One will, of course, feature the Game DVR. This is an internal system that captures gameplay, which you can trim and edit from the console before uploading to YouTube, for anyone without an external capture card. Don’t expect to use it consistently for gameplay though, as only the last five minutes can be recorded.

Sony have not officially announced whether capture cards will work on the PS4 at this time.

Home / Game News / Capture cards will work for Xbox One