Xbox 360 Headsets will work on Xbox One 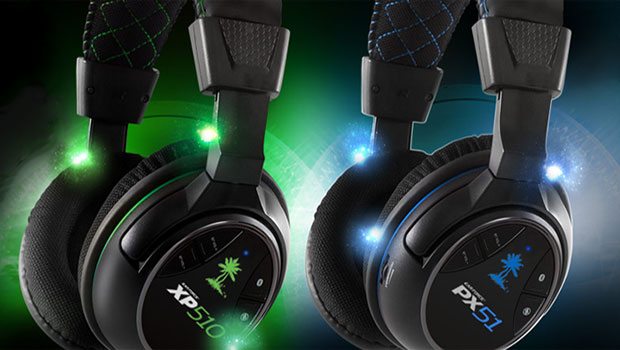 For the longest time, consumers were led to believe that current Xbox 360 headsets would not be compatible with the Xbox One. This was due to Microsoft switching from a proprietary wireless tech in the Xbox 360 to WifiDirect, presumably due to higher data transfer rates and the ability to implement a higher quality audio codec. Another reason was that Xbox headsets now use digital wideband audio, with theoretically should allow for better audio quality than the default Xbox 360 headsets. That is no longer the case, according to Alberto Penello, company lead planner for the Xbox One, on Twitter today.

@TheMVPlaya Yes. We will have an adapter that allows current gaming headsets to work.

However, this will not come packaged in the console, it will be sold as an accessory. Microsoft has yet to reveal a price for the mic adapter currently. This follows through on a Microsoft confirmation through Twitter that they were looking into developing an adapter for Xbox 360 headsets

@craigfellows We are working to develop an adapter for current wired headsets to connect. More details as we approach launch. ^PS

along with confirmation through Polygon that they were looking into adapting current-gen headsets for the Xbox One. According to the representative, “The Wireless Controller has been redesigned to allow for higher data transfer speed between the controller and the console. This also required creating a new expansion port design for headsets and future controller add-on devices which is different from a standard audio plug input. Xbox plans to develop solutions in the near future to allow consumers to connect many brands of wired gaming headsets to the Wireless Controller for gaming and chat audio.”

Microsoft is also currently looking into packaging a mic into every Xbox One console. Currently, Xbox One headsets are being sold for $24.99 through the Microsoft store.

Home / Game News / Xbox 360 Headsets will work on Xbox One