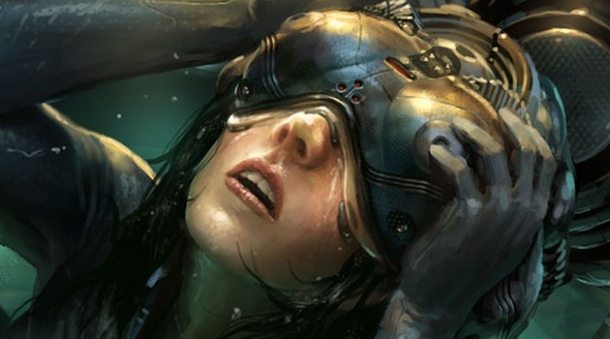 John Carmack, former id Software developer, currently working on the Oculus Rift, threw his two-cents in on the recent reveal of Sony’s “Project Morpheus” VR headset for the PS4. Carmack’s thoughts on the matter are that PlayStation fans shouldn’t get too excited just yet, and that they should now that the PlayStation 4 will have limitations as to the quality of games that can be done on the PlayStation 4 hardware.

“Calibrate PS4 VR Expectations: a game that ran 60 fps on PS3 could be done in VR on PS4.” Carmack’s thoughts ultimately boil down to a power argument about the PlayStation 4 console. While the Oculus Rift can be used on PC with much better specs, making it the home for “better” VR experiences, he’s still a supporter of the PS4 console on the whole.

“I think PS4 is a great platform,” said Carmack. “sufficient to drive VR. People just need to understand the demands,” he concludes.