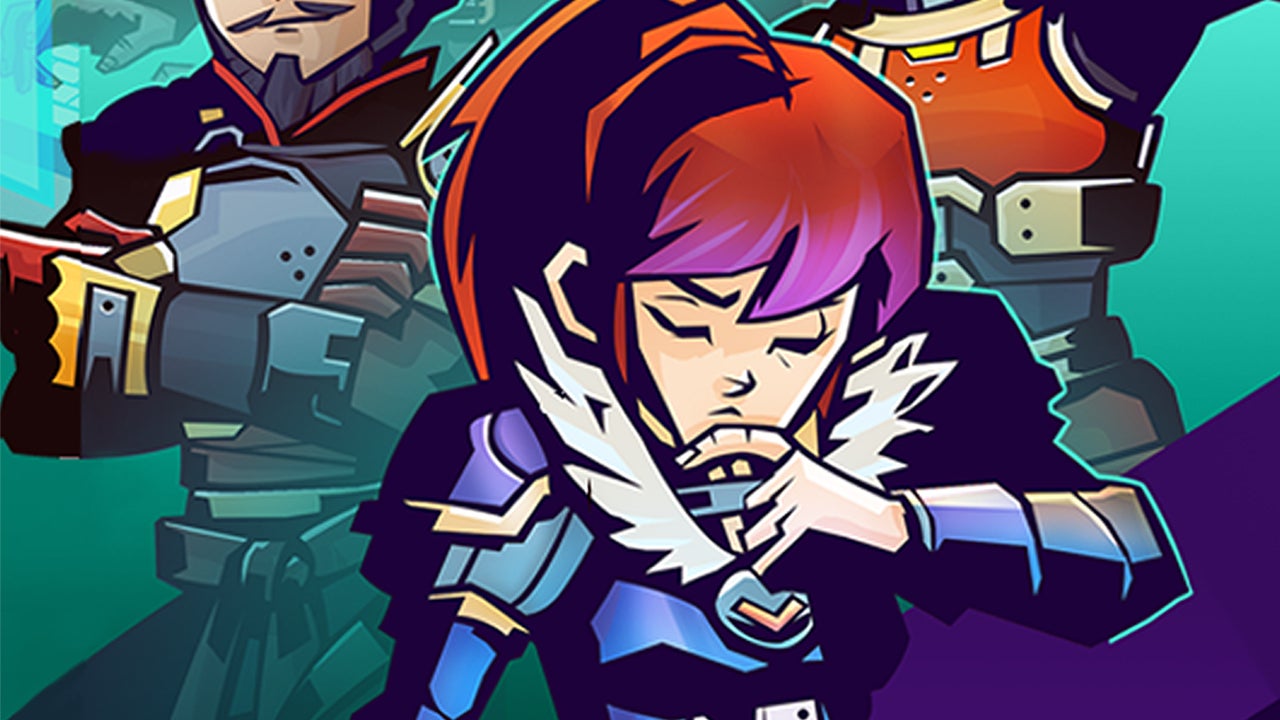 If you’ve heard of the hilarious action-puzzle game series Scribblenauts, you know just how wacky that sort of game can get. Writing in ways to solve problems at your own will can be quite a blast, especially when done in some of the wackiest ways. If you were expecting another Scribblenauts title from the team though, you’re in for a refreshing and rather cheap surprise. Castlehold, a brand new competitive strategy title from the Scribblenauts developers, is now available on Steam for completely free! You can check out the game’s trailer below.

Castlehold is very much about speed, strategy, and pure destruction. Both you and your opponent are placed on a symmetrical, hex-based battlefield with a hand of cards and plenty of space to cover. As you move across the board, you’ll look to take control of strategic villages and put a stop to your opponent, while building your army into an unstoppable powerhouse. You must be careful though as, like many competitive games out there, one move can be the difference between a tough defeat, and overwhelming glory.

And it’s only just beginning. Castlehold is currently in early access but provides plenty of content for you to work through. As of writing, Castlehold features five free commanders, 70 base soldiers, and another 200 to unlock through play. That’s along with a good handful of modes and quality of life features included! If you get in the mood for a competitive card-based battler, go ahead and give it a shot. You likely won’t regret it.

Will you be trying out Castlehold? Are you a fan of the team’s Scribblenauts series? Let us know in the comments below.