Catherine Is Getting A Remake For The PS4 And PS Vita

The latest news in the world of video games at Attack of the Fanboy
December 19th, 2017 by Jelani James 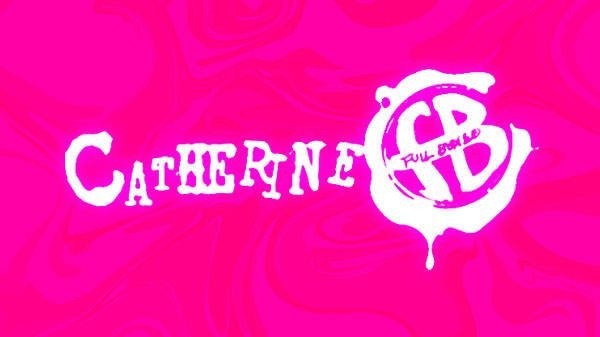 After a few days of speculation, Atlus has confirmed that Catherine will be getting a remake, titled Catherine: Full Body, for the PlayStation 4 and PlayStation Vita.

Catherine debuted on the PlayStation 3 and Xbox 360 in 2011, and immediately became a cult-favorite due to not just its challenging gameplay, but also thanks to its humorous yet mature approach towards sex and adult relationships. The game tells the story of Vincent, a 32 year-old man who cheats on his fiancee, Katherine, with a woman named Catherine, and is desperately trying to survive the nightmares that plague him each night which come as a result of his actions.

Being a remake, Catherine: Full Body will tell more or less the same story, but things will no doubt be a lot more complicated for Vincent with him now having to deal with a “third Catherine” whose personality and aura are different from the other two (check her out below), as well as new events with the previous two heroines. 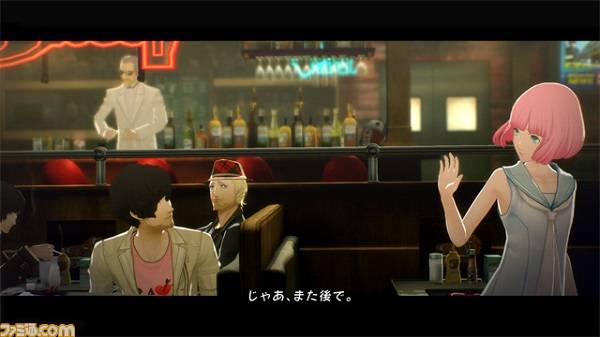 There isn’t much information to go on beyond that, but more details will be coming starting Dec. 21 when the new Weekly Famitsu of features a report on Catherine: Full Body, including a profile for the third Catherine, an interview with the developers, and a front cover illustrated by character designer Shigenori Soejima. In addition, Atlus will host an Niconico live stream on Dec. 22 at 2:30 am PST/5:30 am EST titled, “From a Traditional RPG to Full Body!? Studio Zero Broadcast 2017,” where the first trailer for Catherine: Full Body will be unveiled worldwide.

Catherine: Full Body is being developed by Studio Zero (which opened last year), who is also working on a traditional RPG code-named Project Re Fantasy.