A sonic experience for Sonic the Hedgehog as he celebrates 30 years in the gaming world. 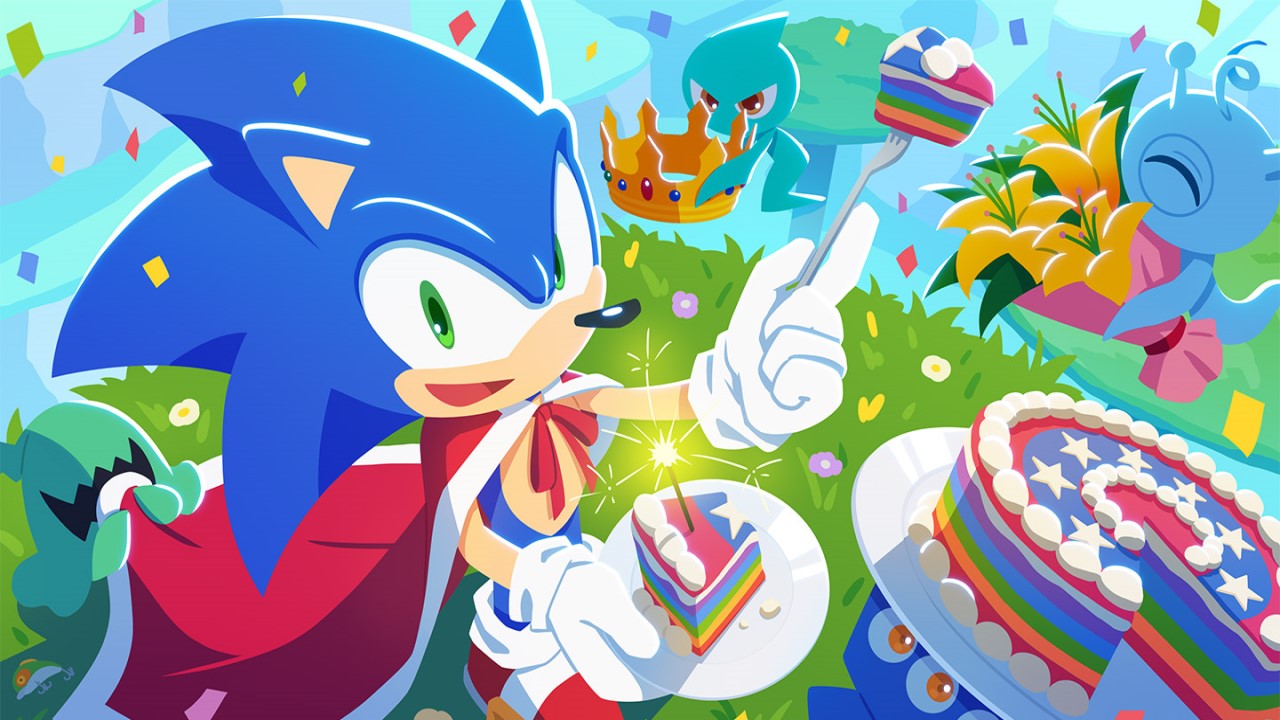 The 23rd of June 2021 marked the 30th anniversary of Sonic the Hedgehog which SEGA celebrated with the Sonic Symphony, featuring beautiful orchestral remakes of music from throughout the history of the mammoth series. There have been few video game franchises that are as Sonic the Hedgehog. Since his humble 2D beginnings 30 years ago, the iconic blue hedgehog has gone on to become one of the most recognizable and beloved characters in gaming.

SEGA spared no expense honoring a series which many view with dear nostalgia. The orchestral music was performed by The Prague Philharmonic Orchestra. Sonic veterans would have instantly recognized the iconic soundtracks from Marble Zone, Greenhill Zone and Labyrinth Zone to name a few.

Featuring Iconic Soundtracks from the Sonic the Hedgehog Series

The livestream also featured music from rock group Crush 40 who performed more memorable tracks from the 3D era of the franchise. Music has always been one of the most standout aspects of the Sonic the Hedgehog games, and to hear these soundtracks reproduced in full orchestral quality is pure aural ecstasy for any fan.

A very touching intermission by Masato Nakamura, the composer of the music from Sonic 1 and 2, expressed gratitude to all the fans of the series. He recalled the first time he was introduced to Sonic, and how excited and charmed he was by that lovable hedgehog. He had “never seen something like that in the games before”.

SEGA had big plans for Sonic’s 30th anniversary, and they have certainly lived up to their ambitions. You can watch the archived symphony below.

Sonic fans have plenty to look forward to. With Sonic Colors: Ultimate launching on the 7th of September, Sonic Origins on the way and an untitled 2022 mainline game teased, it is clear that the fastest hedgehog on the planet has enough life in him to keep dashing for another 30 years.