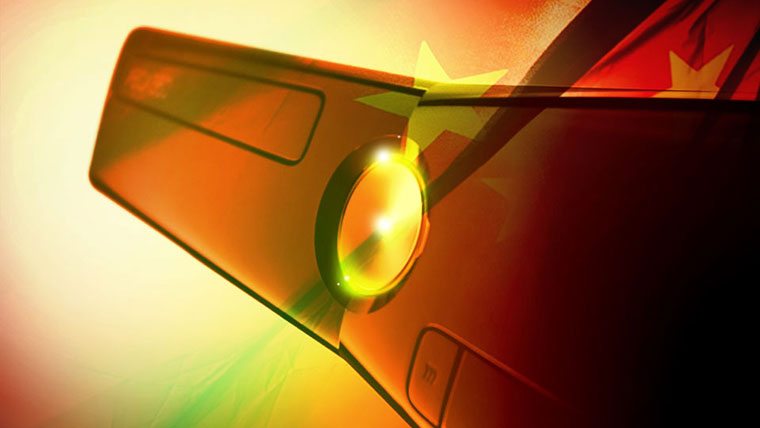 China has had a ban on video game consoles for a very long time, but it has recently been announced that the country will lift that ban in the Shanghai free trade zone. The Wall Street Journal is reporting that foreign companies will be able to sell consoles across the entire country after being approved by China’s Ministry of Culture.

The Chinese market could be a big one for the big three and the developers and publishers of software. It opens doors to billions of potential customers, but it’s unclear when sales of these consoles will commence. It’s worth noting that consoles have been available in China for some time, though you’d have to hit the black market to find them. Chinese gaming habits are clearly tailored towards the PC and mobile devices, but we’ve seen some interest by Western companies in the Chinese market in recent years.

Activision worked on a Call of Duty Online game made exclusively for the Chinese market. Epic Games is actually owned partly by Chinese company Tencent. And the massive MMO World of Warcraft’s Pandaren expansion was made explicitly with the Chinese market in mind.

Earlier this year it was rumored that China would be relaxing their regulation on video game consoles, though those rumors were later refuted. Perhaps we’ll hear more about the potential for the latest hardware from Nintendo, Sony, and Microsoft releasing in China in the months ahead.