Call of Duty Goes Free to Play, Heads to China 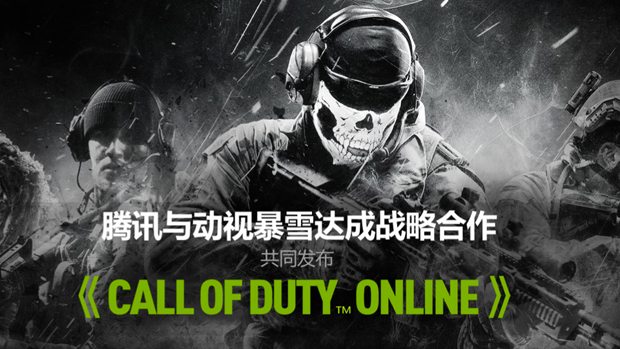 Activision has partnered with Tencent to bring Call of Duty to mainland China. The Call of Duty title will be free-to-play, but take after the console versions of the game found across the world. This iteration of the franchise has been developed specifically for the Chinese market, and allows players to personalize their weapons, characters and equipment “like never before in a Call of Duty game,” according to Activision’s Press Release for the announcement.

The game will feature an in-game store, where players can purchase gear enhancing items, and other perks that are exclusive to this version of the shooter. The new free-to-play version of Call of Duty will also see new game modes introduced to Chinese players, and an all-new story that is told through a series of Special Operations missions set in the Modern Warfare universe.

This is the second recent partnership that was announced between Tencent and an American developer/publisher. Recently, Epic Games sold a stake in its business to the Tencent. Tencent is the largest online gaming company in China.