Chips for Xbox 720 rumored to be in production at AMD 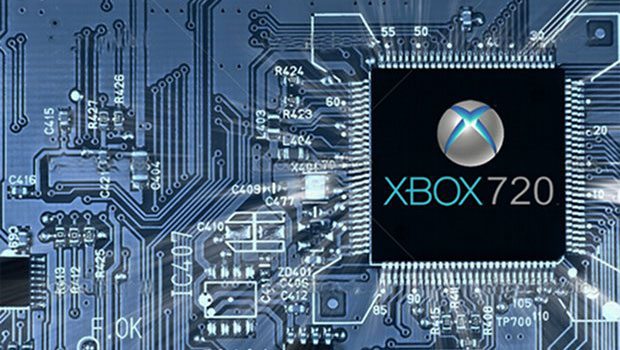 A new rumor has surfaced today that indicates Microsoft and AMD have finalized the internal chip architecture for the Xbox 720, with these final designs to begin manufacturing shortly or possibly having already begun production. If true, this timetable could bode well for those looking to score an Xbox 720 in 2013.

The rumor comes from Semiaccurate, who says sources tipped them not only about Microsoft’s next gen chipset being finalized, but also that there were potential problems that could arise in the manufacturing process to push the release date of the console outside of the 2013 launch window.

“Any delay of more than a few weeks will mean no new console in 2013, there just won’t be enough time to make them,” claimed the report.

With Microsoft being hush about their next-gen plans, gamers are waiting patiently for June, which plays host to E3 2013. There, many expect Microsoft to announce a next generation console. If they are indeed planning on releasing a console in 2013, we’ll likely get much more than just a reveal of their next-gen hardware. We’ll likely get a look at what developers have on the way for the new console as well.

The same website also believes that there will be a major “credible” leak in the near future, as developers are chomping at the bit to dish.