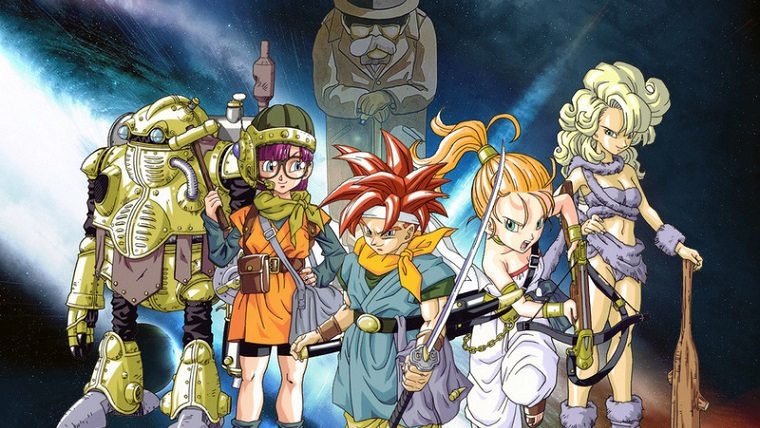 Chrono Trigger has received a 5-disc tribute album that contains the music of over 200 different artists, and it is available now. The tribute album is called Chronicles of Time and contains 75 tracks that took around 2 years to complete.

The game’s 5 discs are each based on one of the game’s areas, which are the following:

Some of the artists included in this tribute album are Stemage, CarboHydroM, Alaxander Brandon, Dale North, Videri String Quartet, Eight Bit Disaster and a whole lot more that you can see by clicking right here.

The team responsible for this tribute album is the same team that made 2013’s Secret of Mana tribute album, called Spectrum of Mana. You can purchase the album via Loudr or iTunes, and all proceeds will be donated to the Doctors Without Borders charity organization.

Chrono Trigger celebrated its 20th anniversary last year, with the game originally launching for the Super Nintendo in 1995. Rumors of a remake have been swirling around for years and a fan remake was even in the works at one point, but the rumors never materialized and the fan remake was shut down.