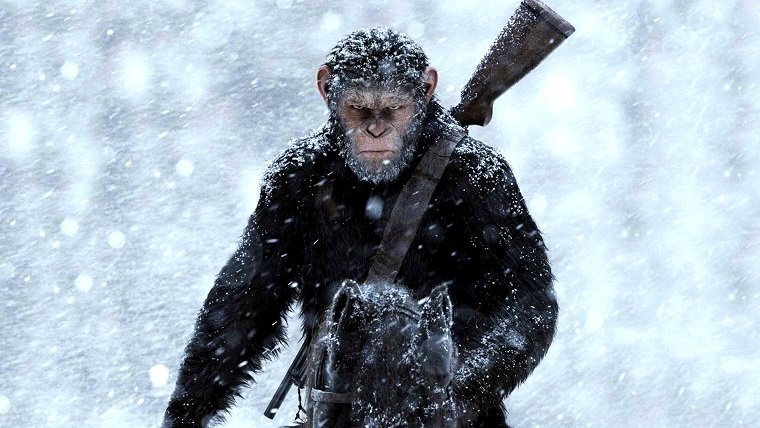 The game will be published by The Imaginarium Studios, a performance capture studio co-founded by actor Andy Serkis, who provided mocap work on the recent Planet of the Apes movies.

As winter approaches and food is scarce, a faction of breakaway apes are forced to descend the Rocky Mountains into human-owned territory. It will feature a standalone cast of humans and apes so players can make morally ambiguous decisions that should not contradict events from the film. Players’ decisions can affect who lives or dies, with multiple endings dependent on your choices. Similarities can surely be drawn between this project and Telltale’s games, but its photorealistic graphics aren’t the only major difference.

Creating a movie-like experience has some draw backs in terms of gameplay. Players do not have direct control of the characters and there will be no exploration or puzzle-based sections. Instead, player input is entirely choice-based and is intended to give players more control over the intellectual sides of the characters, with choices every 15-20 seconds or so. This can be seen in the gameplay trailer below.

Imaginati founder Martin Alltimes spoke with IGN and said, “The pace of the storytelling is just super-intense compared to any of these other games. There’s no opening and closing drawers, no searching through inventories. It’s all about you making choices that affect relationships with other characters and, in the long term, how those relationships play out, and how the story plays out. It’s a creative risk, but when we talked to everyone on the team, they really believed in it. It would have been very easy for us to copy what had gone before.”

Planet of the Apes: Last Frontier is coming this fall to Xbox One, PlayStation 4, and PC.

6 Minutes of Planet of The Apes: Last Frontier Gameplay