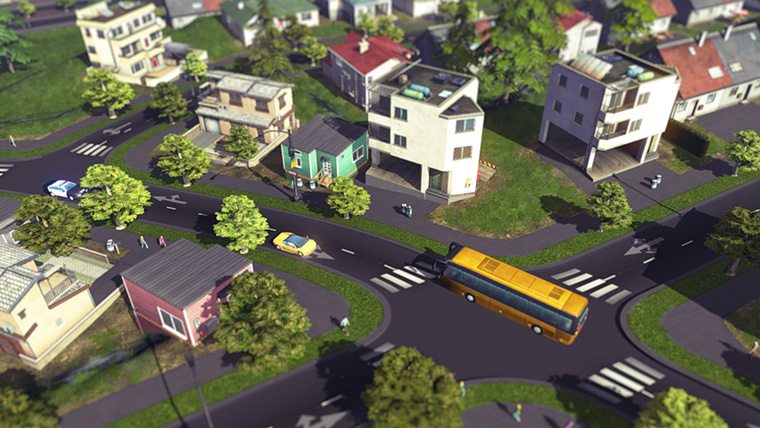 Gamescom 2014 is still in full swing in Cologne Germany and one of Europe’s better known game publishers, Paradox Interactive, has come out with fists a-flying. The publisher has announced to the world Cities Skylines by Colossal Order, the makers of the popular public transportation business simulation (what a mouthful!) series Cities in Motion.

To kick off the announcement, Paradox has released a pretty reveal trailer (which is below for your viewing pleasure) of the new city building game. Long time fans of the city building genre can only be pleased that publishers seem to be interested in making city building games again after the disaster that was SimCity (2013) by EA.

With Paradox’s reputation of making entertaining games for the niche crowds and making them fully moddable, they surely don’t seem to have plans to disappoint with Cities Skylines. With promises to include a wide array of modding tools as well as having all the features you would expect of a city building game like road building, zoning, controlling water services, taxing and managing, Colossal Order’s bread and butter, public transportation, Cities Skylines is looking good on its introduction to the world. The graphics engine looks pretty good too and it’s just alpha footage!

You can watch the reveal trailer below!

Are you excited about a new city building game? Perhaps excited that it’s being made by Paradox? Tell us what you think in the comments below!