Cities: Skylines Out Today On Xbox One, Here’s The Launch Trailer

The latest news in the world of video games at Attack of the Fanboy
April 21st, 2017 by Mike Guarino 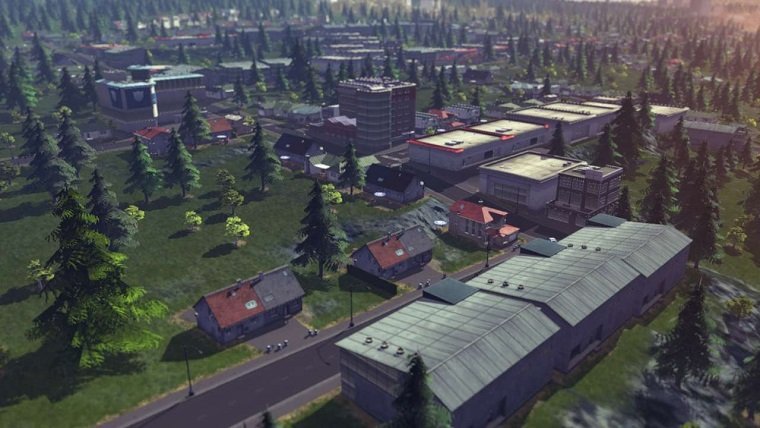 Cities: Skylines finally makes its way to a home console today, as the game has officially launched on Xbox One. Colossal Order’s popular city-building/management game got the green light to come to Microsoft’s console earlier this year, bringing much of what is available in the PC version currently.

A launch trailer for the Xbox One edition of the game has been released to commemorate the occasion, which you can check out at the bottom of this post. The game includes everything that came with the original base game, as well as the After Dark expansion. This expansion adds in tourism and nightlife options to the game, making it a pretty important addition to the game. The developer also notes that the game has been optimized for consoles, making playing with a controller seamless.

What’s interesting here is that there are actually a few other expansions that the game received on PC, but are strangely absent from the Xbox One version. These includes the likes of the Snowfall and Natural Disasters expansions, which added content to the game that is self-explanatory from the titles. The game will also be getting a Mass Transit expansion next month on PC, though there was no news about this coming to Xbox One. Maybe this content will be available for Xbox One owners to purchase as DLC down the line, but at this time there’s no news.

Last month it was revealed that the game was getting free DLC to celebrate the game selling 3.5 million copies, with the DLC being called Pearls from the East. This DLC adds in 3 new in-game buildings, which are all inspired by Chinese architecture. The 3 buildings are called Panda Zoo, Chinese Temple and the Shanghai Pearl Tower. You can learn more about that by clicking right here.

Cities: Skylines is now available for PC and Xbox One, with no plans for a potential PlayStation 4 version being known at this time. Check out the Xbox One release trailer below.