The latest news in the world of video games at Attack of the Fanboy
March 13th, 2017 by Mike Guarino 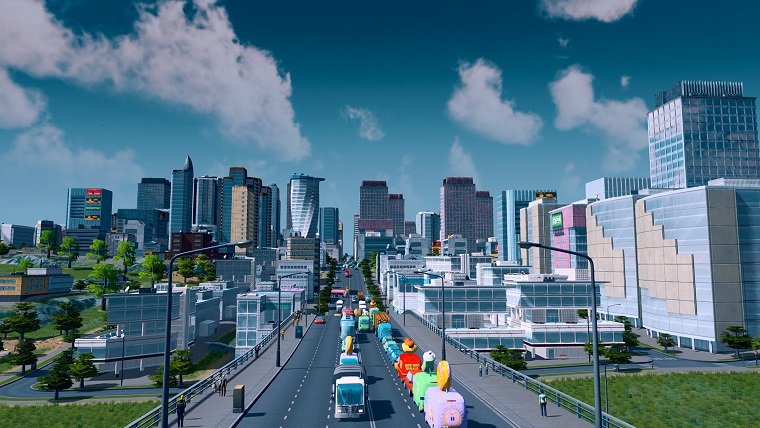 Cities: Skylines has passed another major sales milestone recently, and it’s one that is not going unnoticed. Developer Colossal Order has revealed that the game has passed the 3.5 million copies sold mark, and they will be celebrating by releasing DLC for the game that will be free to download for all players.

The DLC is called Pearls from the East, which adds 3 new in-game buildings that are inspired by Chinese architecture. Due to the very different style of architecture that this DLC will be bringing to the table, this will definitely shake things up when incorporating it into a a city. The three buildings in question are called Panda Zoo, Chinese Temple and the Shanghai Pearl Tower. A release date for the DLC was not given, though the developer says it will be coming soon.

This won’t be the only DLC that players of the game can expect to get in the near future, as there’s another one that is set to arrive this month. That one is called Mass Transit, which adds new forms of transportation to the game including the likes of land, sea and air options. These will be accompanied by new transit service buildings, new scenarios and more.

While the game is currently available for PC owners, that will be changing later this year. An Xbox One edition of the game was announced recently, which is set to arrive sometime this Spring but does not currently have a confirmed release date. The console version will include everything that the PC’s base version has, along with the After Dark expansion that added several new things to the game like the day/night cycle. However, there has been no news regarding whether or not the Snowfall and Natural Disasters expansions will be coming to Xbox One, which both came to the PC version last year.