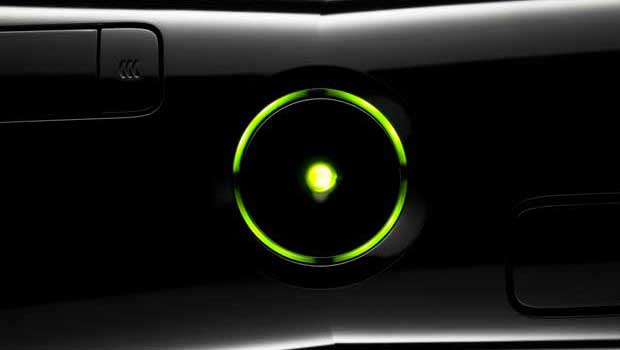 Microsoft’s Xbox 360 could be in a bit of legal hot water, as a judge for the US International Trade Commission has ruled that the gaming console was in violation of four separate patents held by Motorola.  Microsoft may be forced to pay Motorola a large some cash, or face a new type of “console ban”, one that would prohibit Microsoft from selling them in the United States.

Though these findings were only preliminary.  Microsoft believes that in the end, the judges will ultimately rule in their favor.  “We remain confident the commission will ultimately rule in Microsoft’s favor in this case and that Motorola will be held to its promise to make its standard-essential patents available on fair and reasonable terms,” said a Microsoft representative.