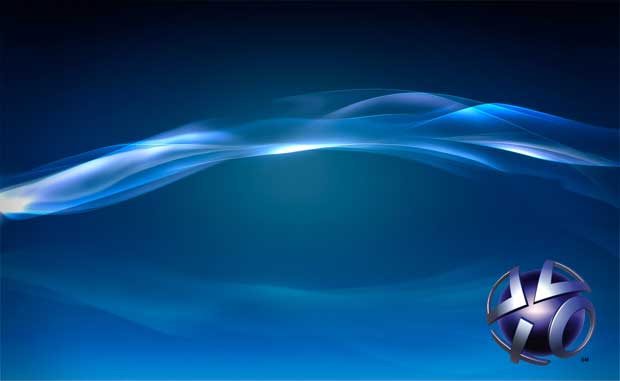 A class action lawsuit has recently been filed against Sony, one that stems from the recent hacking of the PlayStation Network.  The lawsuit claims that Sony is negligent for the breach for a number of reasons, which include cost cutting measures implemented which saw the electronics make firing key security personnel prior to the breach.  The allegations which have been filed claimed

“(Sony) laid off a substantial percentage of its Sony Online Entertainment workforce, including a number of employees in the Network Operations Center, which is responsible for preparing and responding to security breaches. ”

In April hackers made off with 77 million user accounts, in one of the largest privacy breaches of all time.  The bad part about it is that Sony allegedly knew it was coming, a confidential witness claims in the complaint against Sony that there was an “utter lack of surprise”  “since he and others at Sony knew it had been breached on prior occassions”.

The Plaintiffs are seeking damages and “appropriate restitution and other forms of relief”  for those affected.