Climb Mountains in Virtual Reality Coming From The Makers of Crysis 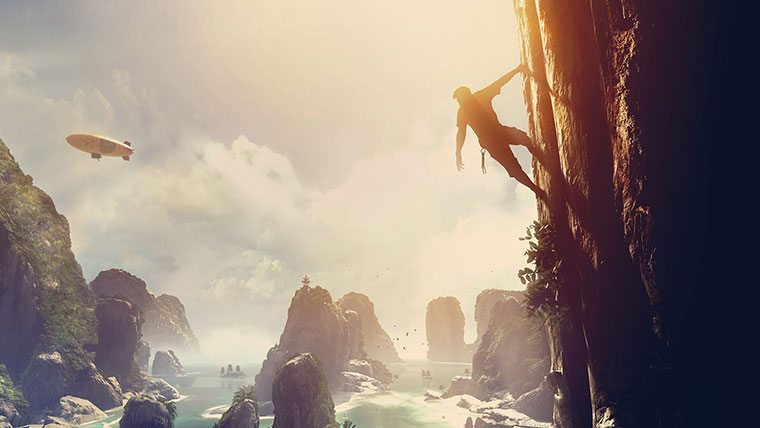 The Climb — a new virtual reality game coming to the Oculus Rift by Crytek was recently announced by the developers.  Crytek, probably best known for their CRYENGINE and work on the popular Crysis trilogy will be dipping their toes into virtual reality in this Oculus VR exclusive.

So how does it work?  Apparently The Climb can be played with either the Rift and an Xbox One controller, or can be played using the Oculus Touch controllers.  No word on when The Climb will release, however.  It could very well be a launch title for the Oculus VR headset, which is due out in the first quarter of 2016.

The Climb boasts hyper-realistic locations from across the globe.  A new trailer was tied to the announcement, and as expected at this point from the CRYENGINE, it looks to be a beautiful game.

As 2015 comes to a close, we’ve been hearing more and more about virtual reality.  2016 is already being billed as the year when the new technology makes its big push, with Oculus, Sony, and others set to release hardware.

The unfortunate thing is that we still don’t have concrete pricing or release date details for any of it.