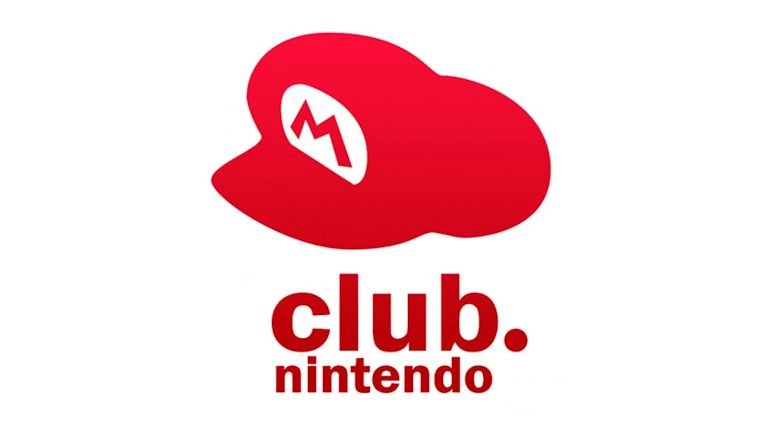 Club Nintendo has been available around the world in regions like Japan and Europe, but did not make its way to the United States officially until 2008. In that time, gamers have been treated to many special rewards that could be redeemed for coins that were earned by registering games and filling out surveys for said games. However, it appears that everything must eventually come to an end, as it has been revealed that Club Nintendo is not only being shut down in the US, but worldwide as well.

Nintendo revealed this news in a press release this evening, announcing that the program would be ending later this year. Nintendo is not completely doing away with the prospect of rewarding fans, as they are planning some other sort of loyalty program in the future. In the release, Scott Moffitt, Nintendo of America’s executive vice president of Sales & Marketing, explained a little bit about the transition period coming up.

“We thank all Club Nintendo members for their dedication to Nintendo games and their ongoing love for our systems and characters. We want to make this time of transition as easy as possible for our loyal Club Nintendo members, so we are going to add dozens of new rewards and downloadable games to help members clear out their Coin balances.”

They also revealed that a number of physical rewards would be added in February, which has not happened very often in recent years. In fact, many gamers have been disappointed in the program’s output recently, with Nintendo seemingly focusing more on digital rewards than exclusive physical ones. The final day to register a new Club Nintendo account and earn any coins will be on March 31. Members will then be able to redeem their coins through June 30 for the aforementioned rewards that have yet to be revealed.

In addition, it was revealed that Club Nintendo members will be able to download Flipnote Studio 3D absolutely free of charge next month. Nintendo has yet to say what will happen for those that have reached Gold or Platinum levels for the year already, but hopefully they will provide us with something very special to close out Club Nintendo.