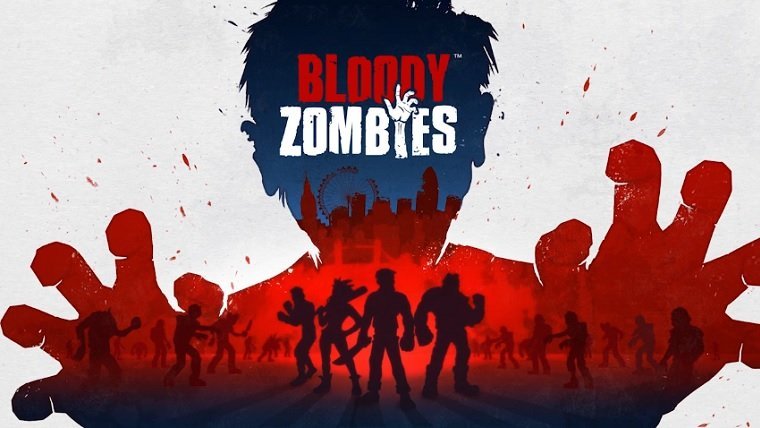 Things are going to be getting a little bloodier later this year, as it has been revealed that a new game called Bloody Zombies will be coming to a variety of platforms. The game is described as being a co-op brawler, with the object being to beat the crap out of zombies. Simple enough.

The game’s city has been overtaken by the undead, with all that remains being four lone survivors named Teller, Rei, Mick, and Eddie. These characters form an alliance to try and save the city, teaming up to pulverize any zombie that happens to get in their way. You can play with up to three other players online and locally, as you battle through a variety of different levels and compete for the highest score.

The announcement also reveals that “there are loads of deadly zombies and bosses, who will use claws, self-destruct, and wield deadly weapons to tear you apart. You’ll need to change your tactics, customize your character’s skills, and perfect your freeform combat to survive!”

Of course, seeing as VR is one of the mentioned platforms, those who have a VR headset will be able to take things a little further in the game. Players will immerse themselves in “an all-out brawl with an enhanced viewpoint designed specifically for the VR player.” This will allow players to look around the levels much more thoroughly, and you’ll be able to find things like unlockable weapons to make life a little easier.

The developer also teased that they’re currently looking into PlayStation 4 Pro support, though they say that more information on that will be coming closer to the game’s launch. An official release date wasn’t given for Bloody Zombies, but you can check out the game in action through the announcement trailer below. The game will also be coming to PC, Xbox One, HTC Vive and Oculus Rift.