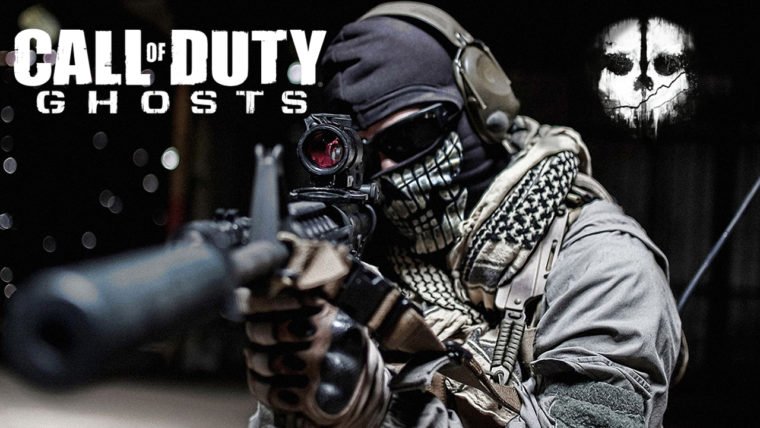 As we move into the final week before the release of Microsoft’s weapon in the war that is next-gen, a lot has been made of what consoles such as the Xbox One can offer. Much focus is on console specs and exclusive content, but what of those cross-platform games that seem stuck in an endless tug-of-war between the platforms? Obviously, a lot of people have already made there decisions via pre-orders, but much like elections, there are a number of titles including COD: Ghosts which have become the swing states of the gaming world. After much hype, I finally got a chance to get hands-on with Ghosts in Dublin, Ireland at the busiest Area One date so far.

If you recall, I made an appearance at the same event in Paris though mainly focused on Battlefield 4 and other Xbox One titles (all of which were outlined in this article). Ghosts wasn’t about at the time due to issues with the servers that had thankfully been rectified by this stage. Much of the heated discussion revolves around resolution and frame rate, an argument that has me rolling my eyes every time I hear it. This article on computerandvideogames.com summarised the main arguments on the matter from various big name sites. As it stands, the PS4 version runs at full 1080p whilst the Xbox One upscales from 720p, whilst sites including Polygon note drops in frame rate on the PS4 in both single and multiplayer game modes. I would like to take this opportunity to never mention such numbers again in this context at the risk of breaking down in a flood of tears.

‘Maps feel much livelier than their current-gen counterparts, with no issues surrounding texture rendering or core gameplay mechanics’

Right off the bat the game looked great and from my experience with the PS4 in the past, they are near identical; I would need them running side-by-side whilst being in a particularly nit-picky mood to differentiate between the two. The fact of the matter is that they both look gorgeous, with both consoles a great improvement over their predecessors. There were no issues with game speed or lag (which is to be expected from using a local server) and therefore gameplay was smooth and enjoyable. Maps feel much livelier than their current-gen counterparts, with no issues surrounding texture rendering or core gameplay mechanics

Though I don’t like to connect the two, something that has always struck me about Battlefield 4 in comparison to Ghosts has been the sound. Battlefield 4, particularly on Xbox One, is beautifully crisp and clear whilst the scale of vehicles and added artillery mean a diverse and engaging soundscape. Although there is no fundamental issue with sound in Ghosts, it just seems a bit soulless in comparison. This was something that I was hoping to see improved on Xbox One, though for the most part there was little to cheer about in that sense. Background audio does little to convince me that any action is occurring beyond what I can see, though it must be said that the sound of your own gunfire is inspired. It may be thanks to the distinct lack of background sounds or maybe the quality of the TurtleBeach headset I was using at the time, but the gunfire pierced through my ears and really hyped me up. Everyone knows the satisfaction of sinking a sniper round into an enemy from distance but to do it with the authoritative backing of your weapons bespoke soundtrack is simply magnificent.

Just to clarify, there is no part of me that believes that Ghosts is a great game. Reviews over the last few weeks will tell you that. However this is not to say it is bad either. My schedule ran as I believe most peoples do whilst playing any FPS at home; have a go on singleplayer, get bored and jump online. The singleplayer had little more than a glitzy coat on it whilst the multiplayer seems to have morsels of ambition strewn about it. There are fundamental flaws surrounding the gameplay and an unwillingness to try and move the franchise forward, but what there is has certainly been polished to a mirror-shine. It is tricky to decipher whether this is to justify the move or a genuine demonstration of intent to build on what there currently is in the future. 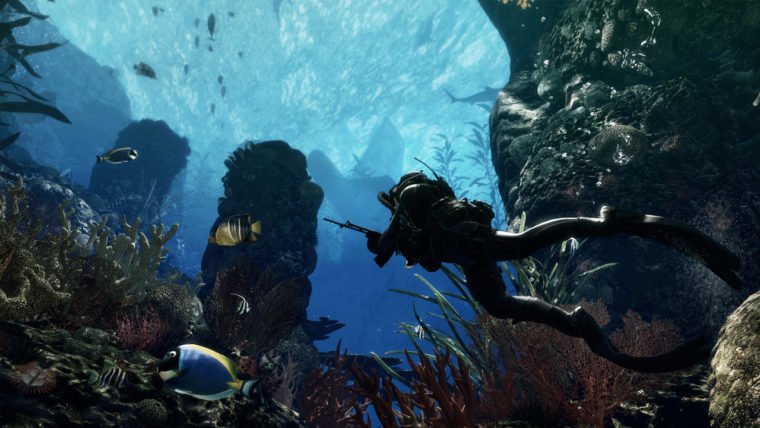 ‘Placing it under the magnifying glass will fail to give you the definitive answer you are looking for, so there is no need to scrutinise’

Having taken a step back after playing, I feel that there is enough here to at least place it beneath the umbrella of next-gen. Early releases are always going to be guinea pigs in the grand scheme of things and there will be innumerable improvements to the system in the coming years that make recent arguments redundant to a certain extent. Placing it under the magnifying glass will fail to give you the definitive answer you are looking for, so there is no need to scrutinise. It is not so much a case of ‘has the Xbox One done enough to win you over?’ as there is little to choose between them when looking at Ghosts. The question really should be which console are all your friends purchasing? This is what it boils down to (as it should) and the Xbox One version is as fit for the task as any other in this regard.

Will you be experiencing Call of Duty: Ghosts on the Xbox One? Maybe there are other titles that are first in line for purchase? Leave a comment below with your thoughts!