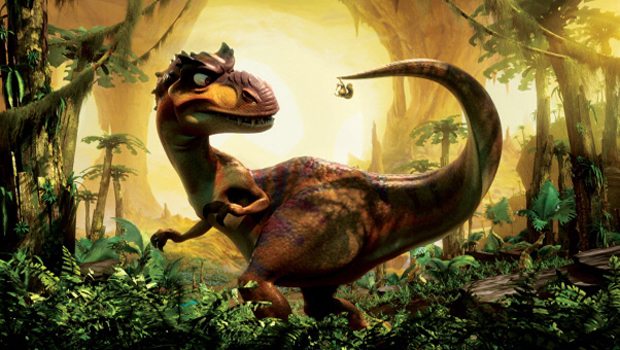 While the PS3 and Xbox 360 continue to see longevity and commercial success in their sixth and seventh years on store shelves, respectively,  many of the most influential industry executives have spoken out about the future of tangible consoles and what they see as a dying breed in the medium. Codemasters co-founder David Darling, whose company has produced such free to play titles as Operation Flashpoint and Lord of the Rings Online, stated firmly in a recent blog post that if the PS4 and Xbox 720 do not transition to an entirely digital business plan, they’ll both fail.

“If the next generation consoles have media drives like DVD to keep distributors and retailers happy so they can sell physical product this will make the machines uncompetitive,” he said. “They will not be able to compete on price. The retailers will say to Sony and Microsoft ‘you can’t sell game X at retail for $60 and then sell it in your App Store for $2.’ However, console-makers will need to sell games for $2 or else they will not be competitive with Apple. Nintendo 3DS and Sony Vita are not currently competitive with iPhone and Android game prices.”

Darling stated that the digital market gives publishers immediate access to the marketplace and heavily cuts down on the production and distribution costs that boxed games currently require. He goes on to compare current-gen consoles like the PS3 and Xbox 360 to dinosaurs that may be unable to adapt to a new and evolving environment:

“Consoles have become like dinosaurs heading for extinction as their natural retail habitat begins to change. These ancient beasts must now adapt to a new environment where platforms like Steam, Facebook and Apple’s App Store are pushing innovation. People are already playing more games through digital download than physical media. For instance, Angry Birds has had more than one billion downloads, a sales figure totally beyond what can be achieved by boxed games sold in the likes of Game and GameStop.”

The Codemasters co-founder also noted that the risk which comes with developing AAA blockbuster titles causes publishers to focus solely on sequels and clones rather than taking a chance on a new or unique IP. He also goes on to say that a digital market allows a game to become a “service” and not just a “product.”

“Another major difference is that digital download games are a service rather than a product,” he said. “This means that even after a game is launched the publisher has instant access to player feedback, which can be used to make improvements. Games can be updated through multiple iterations. In fact with Apple a new version of the game can be submitted every week and with Android even more frequently. On the current consoles this process is slowed by the need for hardware manufacturers to approve each game and they also charge developers a fee for each update they create.”
Source: Kwalee via GameSpot