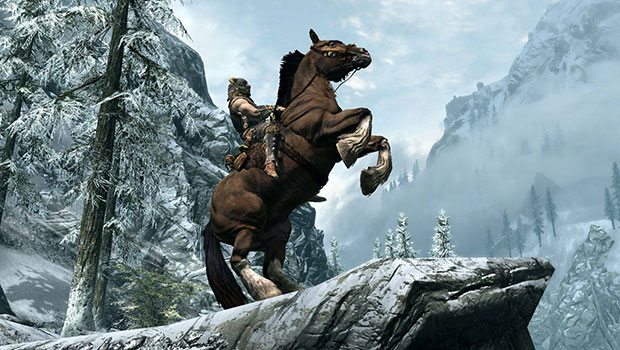 The Department of English at RICE University will be adding The Elder Scrolls to their course offerings with a class that focuses on fantasy games and Skyrim. The goals of the course are to offer an introduction to fantasy as a driving force in gamer culture.

The course will compare written selections of Old Norse sagas as they play different quests in Bethesda’s RPG. From the course description, it doesn’t look like RICE students will simply be practicing their Dragon Shouts and breezing towards an easy A.

For gamers at RICE though, this could be one of the most interesting English courses of the semester. For those not attending RICE University, you’ll have to settle for upcoming DLC for the RPG, which is rumored to take players back to Morrowind, and give the ability to mount dragons for combat. This is probably one thing that won’t be found in the Norse texts.

That is unless your console of choice is the PS3. Bethesda is still working on bringing Skyrim DLC to the PlayStation 3, after running into quality issues with the Dawnguard DLC on the platform.