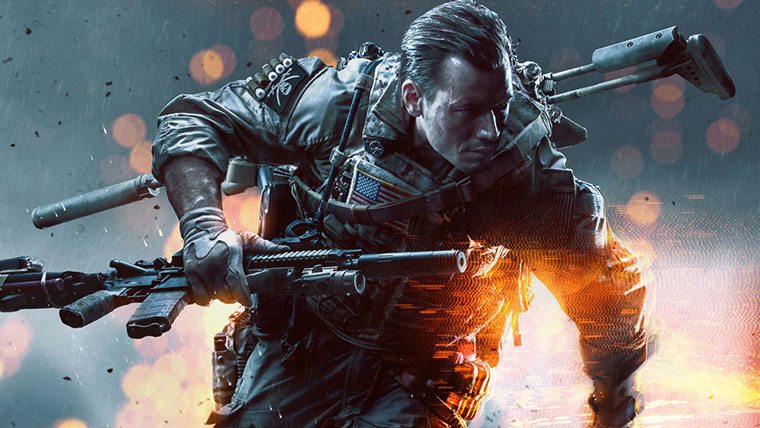 The Battlefield 4 beta is set begin on October 1st for Battlefield Premium subscribers and to those who pre-ordered the digital deluxe version of BF4 or owners of the Medal of Honor Warfighter Limited Edition. The beta will be open for pre-load on September 29th.

Battlefield 4 is set for a late-October launch on the Xbox 360, PlayStation 3, and PC. The game will arrive in mid-November for the PlayStation 4 and Xbox One. Use the arrows above for explanations of the game modes.