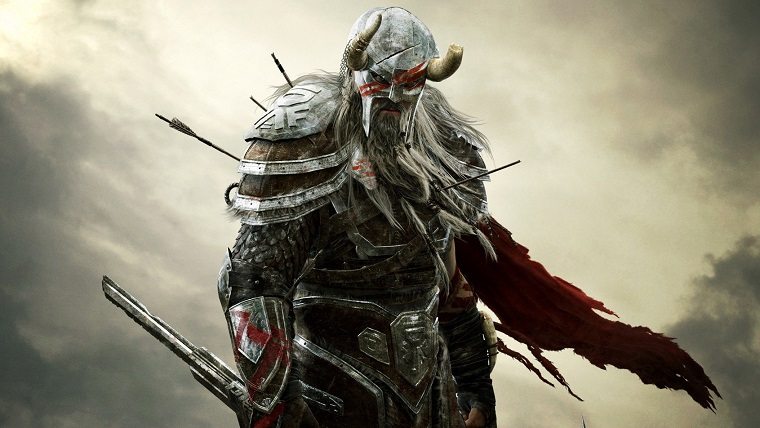 The console versions of The Elder Scrolls Online will be getting patch 2.5.0 in August, and with it will be coming a highly-demanded feature that fans have been begging for since launch. The feature in question is text chat, which was originally set to launch with the game before being pulled at the last minute for unspecified reasons.

Voice chat is one of several things that will be coming to the game as a result of the new update, and you can check out the complete patch notes for it by scrolling down.

As was the case with the previous updates, “this update comes in two parts–a DLC Dungeon Pack and the base game patch. The base game patch will be available to everyone who owns The Elder Scrolls Online and the DLC Dungeon Pack will automatically download with it, allowing you instant access to the new content when you purchase it, or activate an ESO Plus membership.”

“Anyone who owns ESO and has an active ESO Plus membership will also automatically have access to the Shadows of the Hist DLC Dungeon Pack and the free costume dyes. If your ESO Plus membership ends or lapses, you will no longer have access to the DLC Dungeon Pack content and areas, but you will still have any items you earned while you had access. Any dyed costumes will retain their applied dyes.”

It’s worth noting that if your Elder Scrolls Online Plus membership is inactive you can still buy the DLC Dungeon Pack for 1,500 crowns through the in-game Crown Store.

It was recently revealed that Bethesda is not currently working on the sixth installment in the Elder Scrolls franchise, instead electing to work on some other new IPs. The last game to launch in the main series was The Elder Scrolls 5: Skyrim in 2011, though that game will be getting the remaster treatment in the form of a Special Edition that is set to launch this October.