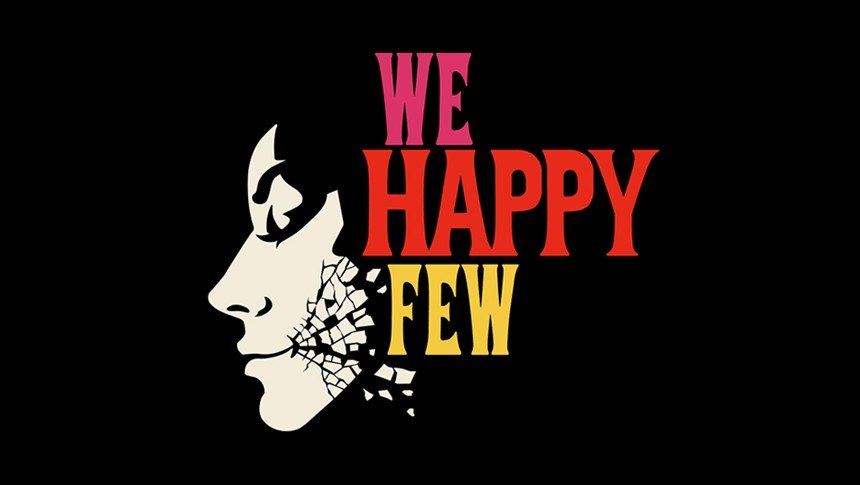 Fans of the puzzle platforming adventure, Contrast will be happy to hear that developers, Compulsion Games, are back creating another interesting title, We Happy Few. The game has been in development since early 2014 and will make its debut at PAX East in March.

Although announced earlier today via Compulsion Games website, not much is known about the game. It seems to have the unique art style that developers are known for and a dark undertone. Characters walk around with white ominous masks and the world itself is crafted with bright eye-popping colors and old time music in the back. It all seems a bit like a creepy Bioshock rendition, which is not a bad thing. Compulsion Games is looking to build the game around fan-feedback from the event and online.

“With WHF, we’re doing things differently. Starting at PAX, we’re going to be opening up development to people who want to get involved. This means getting people playing the game early on, and pushing out constant content updates based on community feedback. We’ll release more info about this as we finalise our plans over the coming weeks.”

The viewer in the trailer seems to be from the first-person perspective and if the game is played out like this it would be a drastic turn from the platforming mechanics in Contrast. Check out the trailer below.

Fans can expect to hear more from Compulsion Games about We Happy Few during PAX East.