It's almost time to go camping on a haunted island 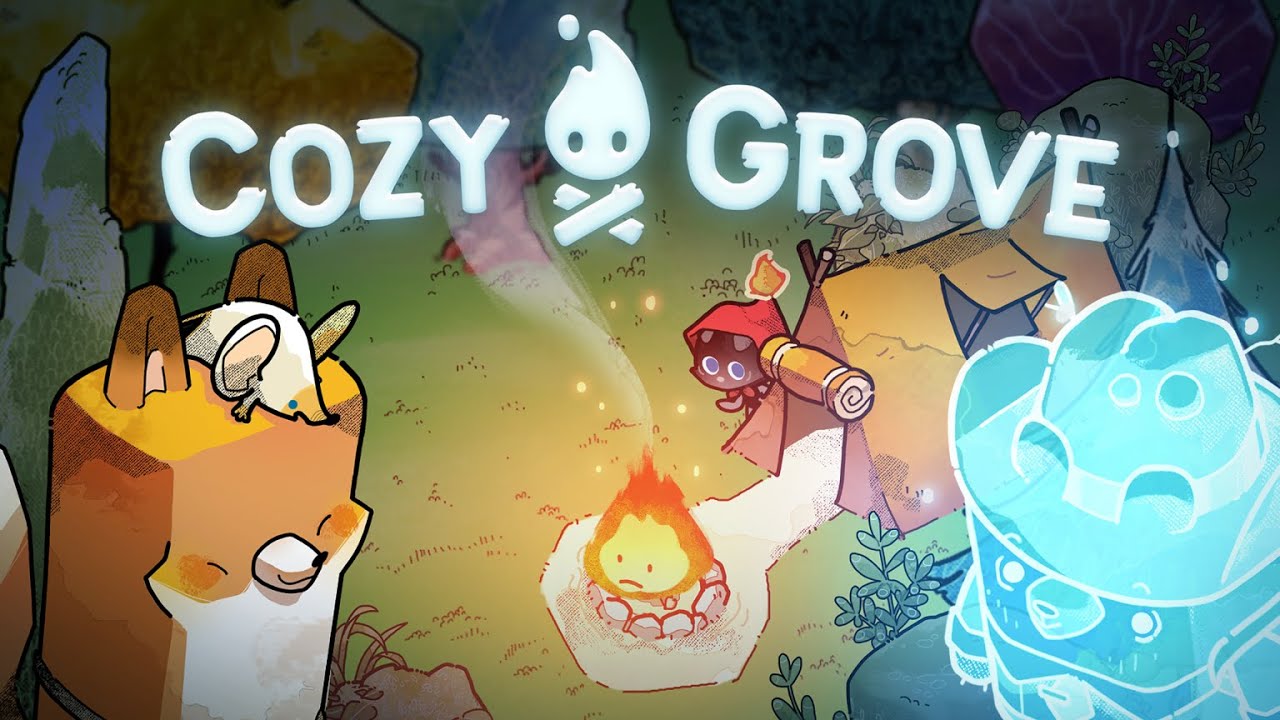 Originally set for release in the first half of 2021, it has now been confirmed that the Cosy Grove release date for PS4 and PS5 will be on April 8 – the game has received a surprise release date reveal trailer from the official PlayStation YouTube channel.

This comes following some other recent exciting news from PlayStation in the form of the Play At Home initiative adding 10 new games next month.

What is Cosy Grove?

Cosy Grove is a life-sim game about camping on a constantly changing haunted island. You’ll play as a Spirit Scout, wandering the forest each day while finding secrets and helping to soothe the resident ghosts. It is said to feature a lot of crafting elements, and the developers themselves are comparing to the wildly popular Animal Crossing series. It looks like a relaxing game in which you will be able to do some fishing, crafting and building while gaining the satisfaction of watching your island improve little by little.

Developed and published by Spry Fox, Cosy Grove has been inspired by the likes of Animal Crossing and Story of Seasons, alongside other games that the developers call “cozy”. They say their vision is to create a more compelling narrative than the games that it was inspired by, whilst keeping the relaxing and cozy feel that those games provide.

The hand-drawn art style looks beautiful, with each animation and interaction looking carefully crafted. As a fan of this type of game myself, and with a big admiration for the art direction and animation, I’m really excited about this one when it launches early next month.

You can check the trailer out for yourself below:

We know the Cosy Grove release date for PS4 and PS5 is on April 8. There’s no word from other systems as of yet, but I would assume they will follow suit shortly. The game is expected to also release on PC, Nintendo Switch and Xbox One.