You'll Have to Pay to Play Ranked 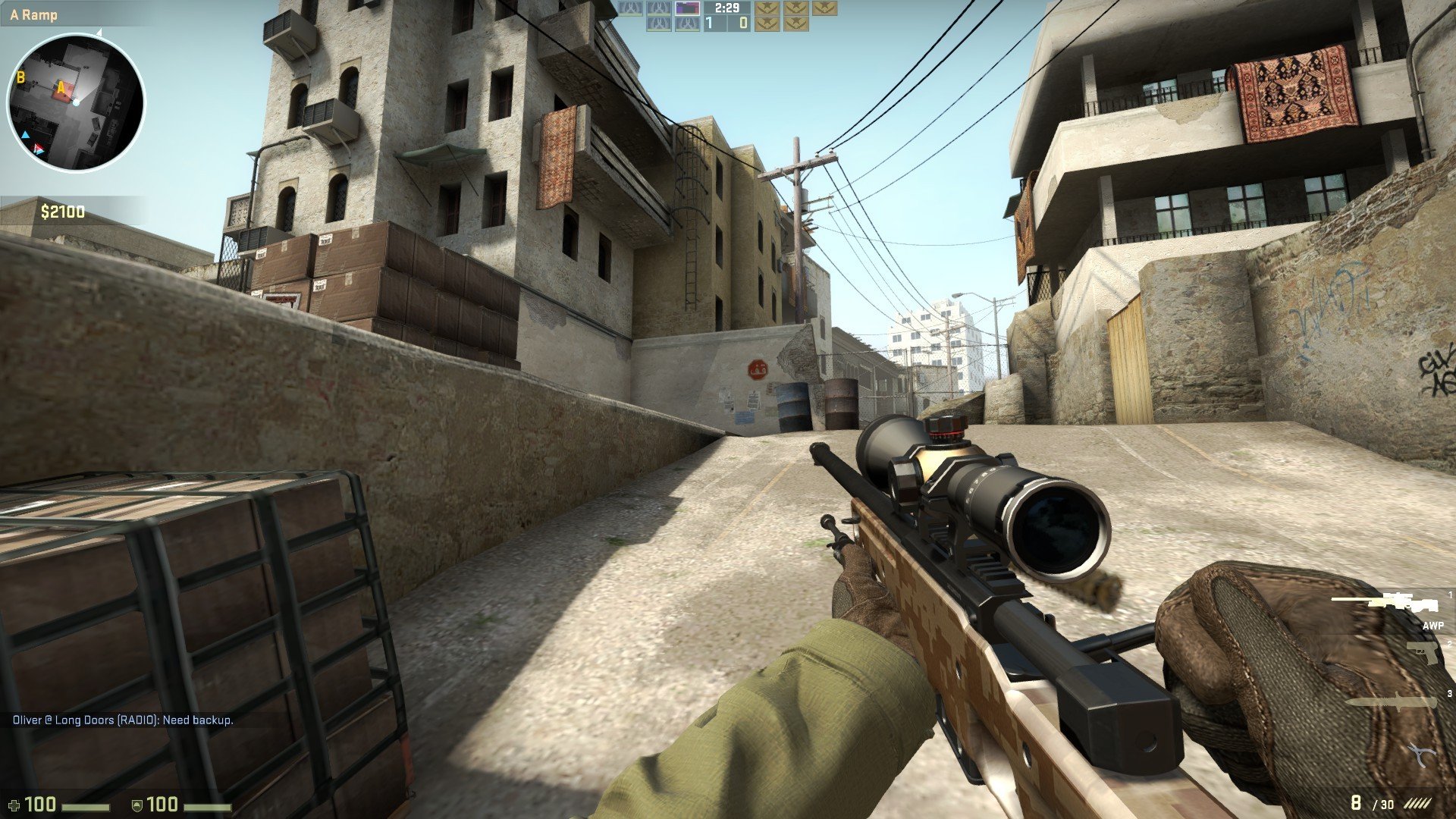 Today Valve released a blog post detailing changes being made to Counter-Strike: Global Offensive, their free-to-play entry in the historied shooter franchise. Global Offensive is the most played game on Steam, and this is in no small part because anyone can download it for free, and the game’s stellar performance on modern hardware; simply put, Global Offensive is one of the most accessible games on the PC platform despite its rigorous competitive scene and culture of large esports events.

Today, the developers announced that they would be removing some features for those who do not have a Prime membership. Previously this membership granted priority access to matchmaking and separate matchmaking pools for those who own it. It was a measure to help contain cheaters to free-to-play and incentivize those who take the game seriously to attain membership. Previously you could get Prime Status in Counter-Strike: Global Offensive by paying $14.99 or by reaching level 21 playing in the free-to-play servers. This new change has made it so free-to-play players will no longer level, meaning that they will now be required to purchase the Prime Status. Players who are currently playing for free have 2 weeks to purchase Prime before their experience points and rank are wiped.

The game will also be removing access to ranked and a new unranked mode for non-prime players, meaning that new and free players can only play casual and custom matches but still have access to casual matchmaking, workshop maps, and community servers. This means that new players and those who do not acquire Prime can no longer unlock cosmetics or rank and level up. The developers attribute this change to bad-faith actors taking advantage of the free path to prime to try and ruin the experience for other players. In summary, there were too many cheaters in Prime matchmaking, and the easiest way to cut down on this is to limit free access to the mode. While this is an unfortunate development for free-to-play gamers, it will protect the experience of those who have paid to play. This will disappoint some, but there is still a huge amount of free content available, and it makes sense that Valve would want to protect the ranked competitive scene. You can read the full post here.