Could This Bring The Old Way Back? 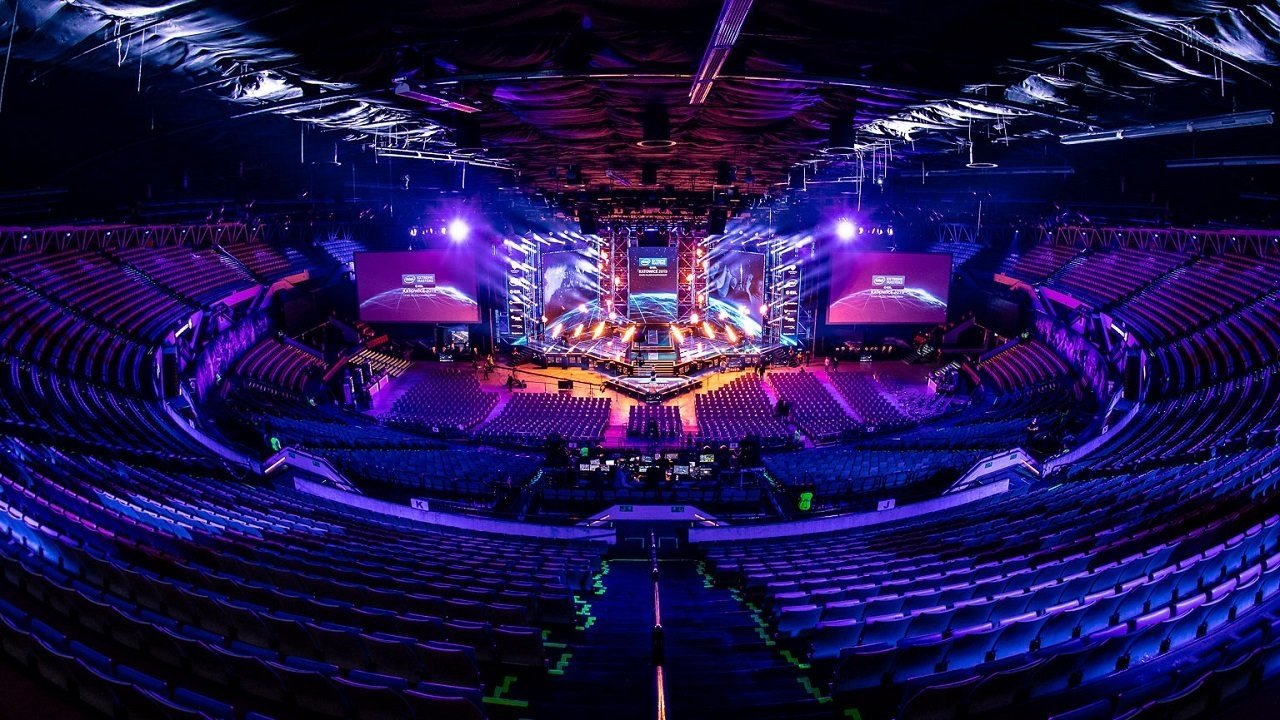 The old Counter-Strike tournaments could be back very very soon. The Counter-Strike Professional Players’ Association announced a new series of protocols, created in conjunction with two major tournament organizers, the ESL and DreamHack, that could see players return to LAN tournaments early this year.

“The players are eager to play LAN events again, but only if it can be done in a safe and responsible manner based on clear protocols approved by the players,” Mads Øland, CEO of the CSPPA, said in a statement. “With this protocol now in place, we move one step closer towards returning to LAN.” – from Twitter.

Last year every game tournament was held online. Could this mean that everyone will follow the path of Counter-Strike and come back to the good old tournaments, we do not know but there is a big chance. “Our expected return to regular live events with audiences is slated for November, however, the general guidance may change depending on how local and global guidelines change throughout the year.” – Said ESL. ESL said that it plans to host the majority of its CS:GO events in controlled studio environments without an audience present.

The first major Counter-Strike tournament IEM Katowice will be held starting February 16th. All of these protocols can change at any moment given so we will have to see what will happen in the future. All we know is that everyone wants things to go back to how they were before. It is also good to note that the game recently removed bots which heavily impacted the gameplay in competitive matches.