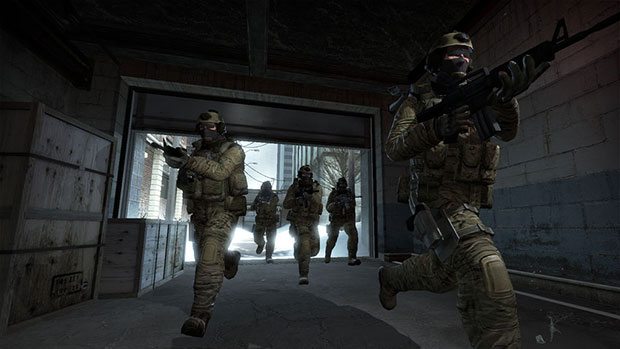 Counter Strike: Global Offensive is finally getting ready to arrive on Steam, Xbox Live, and the PlayStation Network. Valve has just begun taking pre-purchase orders on Steam, which will give you a 10% and early beta access for the title.

Counter Strike GO expands on on the team-based action gameplay of its predecessors that have arrived in multiple formats for more than a decade. Counter Strike Global Offensive will feature a mixture of brand new maps, characters, and weapons with some old fan favorites thrown in for the nostalgic.