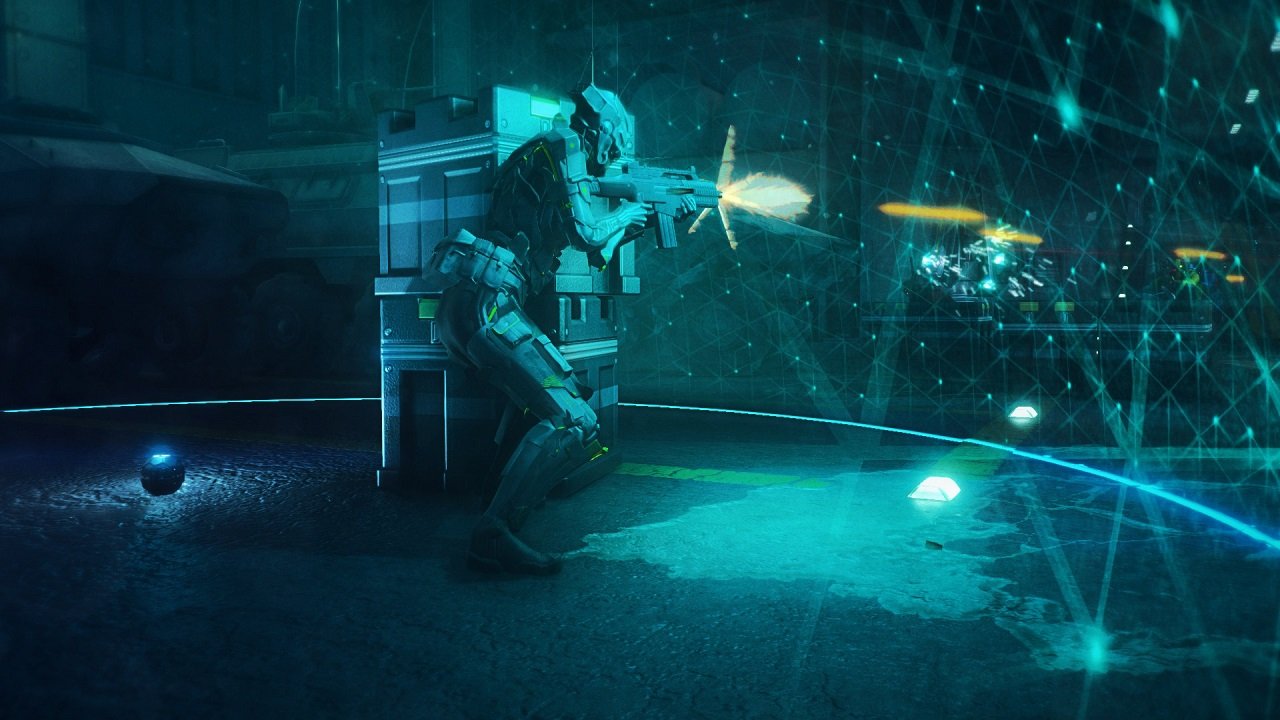 2D Shooter Hollowpoint got some time in the limelight today as Ruffian Games next title which is set to release on PlayStation 4 and PC.

Developed by the talented developers who brought us Crackdown 2 over at Ruffian Games and published by Paradox Interactive, Hollowpoint is hoping to present tactical combat gameplay within levels that are procedually generated. It will also offer co-op with full progression and customization options for players characters. Creative director, Billy Thomson took to the PlayStation Blog today to reveal some more about Hollowpoint.

“The game is played in large 3D cross section environments, made up of multiple exterior areas, internal rooms and corridors, and stairwells that connect them all together — imagine a huge ant farm, but replace the ants with groups of well-armed men and women trying to kill each other with big guns.

The players are constrained along the 2D axis at the front of the scene near the cross section — or the glass of the ant farm — so they can move along the 2D plane running, jumping, grabbing, moving in and out of cover, etc. The Enemy has free reign of the full environments, they emerge from the distance and, depending on the enemy, they will find good cover positions to attack from or they move from cover to cover as they move towards the 2D plane where they are most dangerous.” 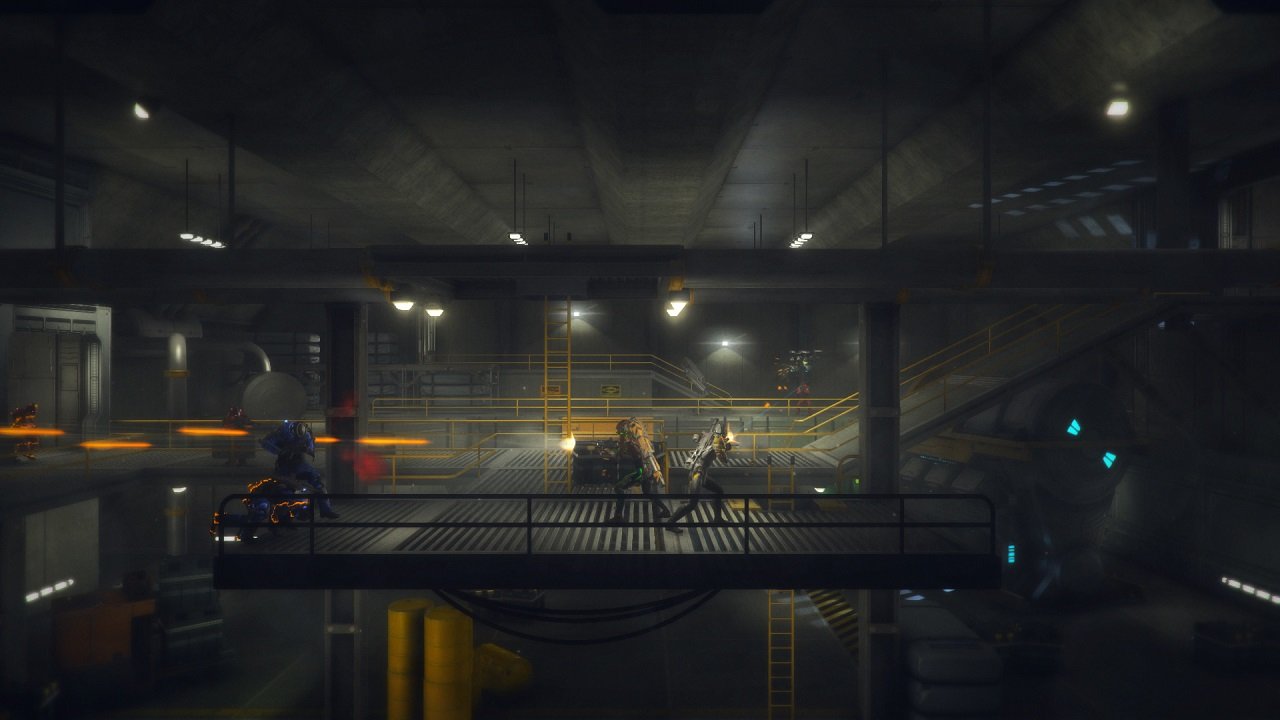 It all sounds pretty good from the procedurally generated levels, and an interesting take on the co-op for a shooter of this kind. Billy then goes into detail regarding abilities that players will have as Hollowpoints.

“Many of the Abilities that you have are team buffs that are transferred to any teammates who are within effective range when the Ability is activated, so activating them alone doesn’t allow them to be as effective as they could be. Every enemy kill that you or one of your teammates makes will provide a reward of XP and pickups for Ammo, Credits and Health. These exact same rewards are also given to any teammates who are close enough when the enemy is taken out.” 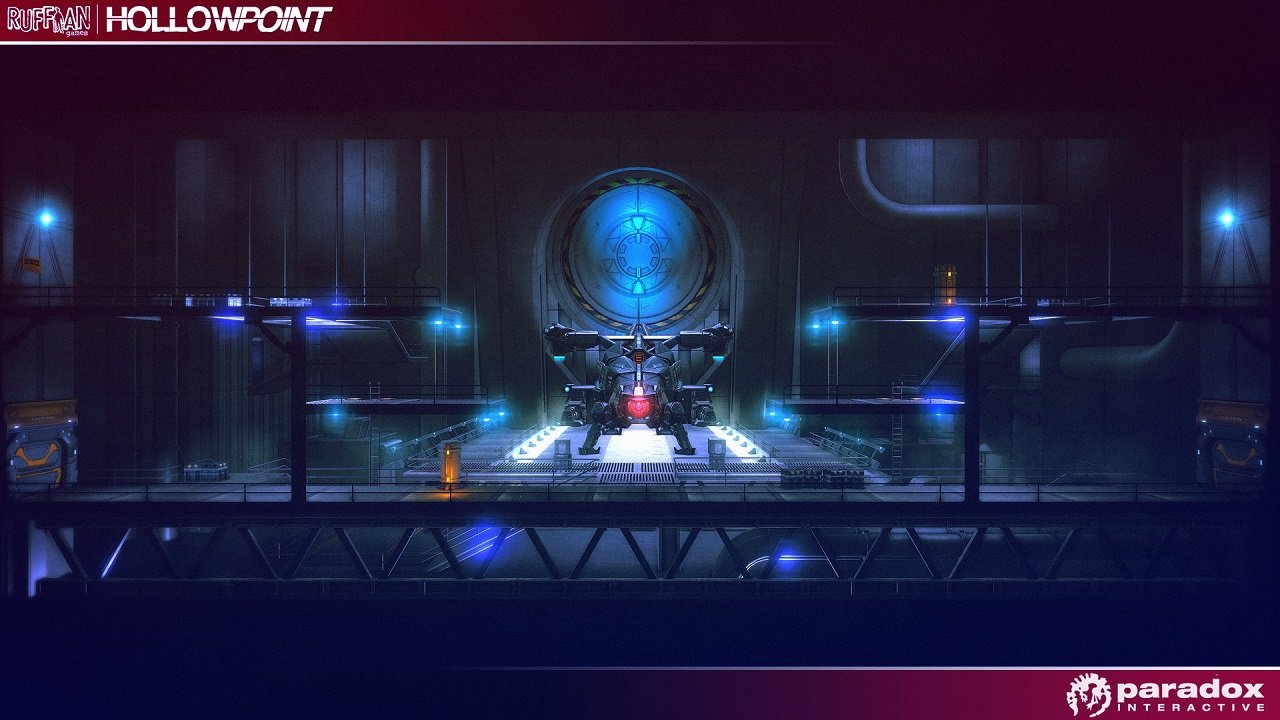 Fans can check out more info on the PlayStation Blog as Billy goes into a lot more detail regarding solo play. Even though we know that co-op will be a main focus. No release date is set for Hollowpoint but expect it sometime this year for PlayStation 4 and PC.