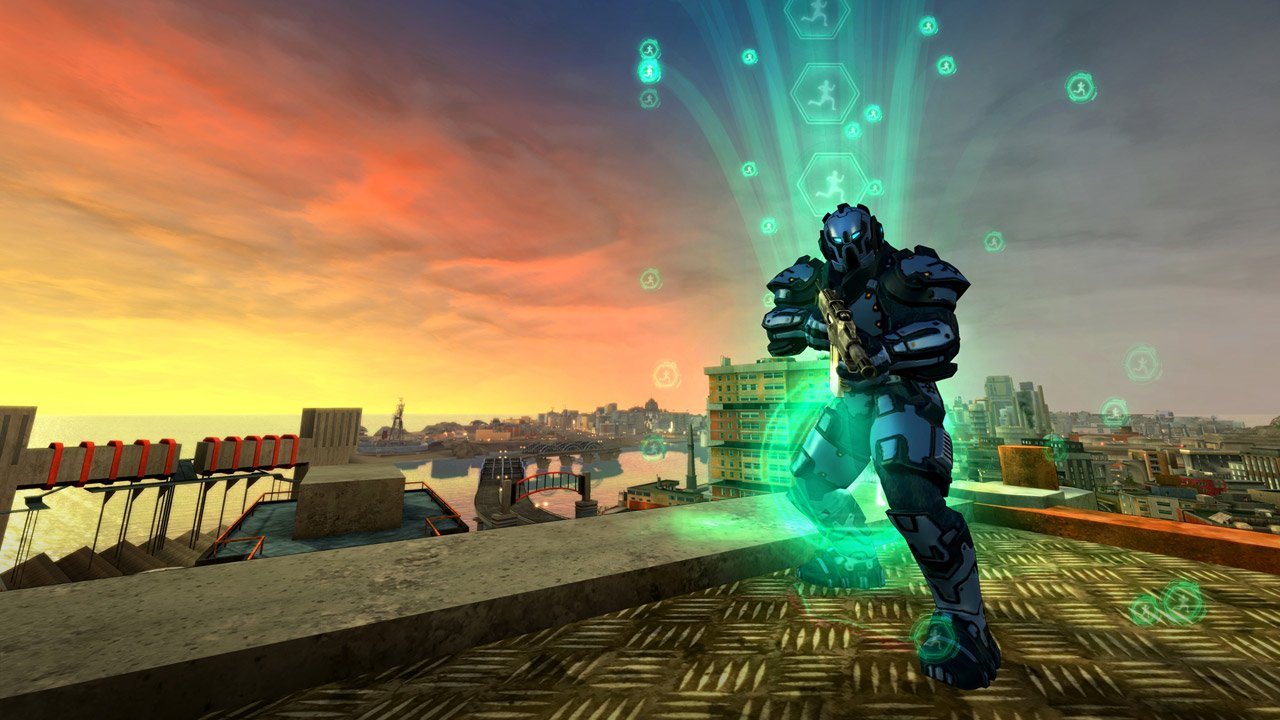 High Resolution Images and Video from PAX East. We weren’t at the convention, but from what we heard Rocket Tag, the game mode that was featured in the playable demo at PAX, is a blast. Judging from the screenshots and video, that’s hard to debate.  Well since we don’t get to play it with our friends on the East Coast, I guess will just watch the video…again.

Whoops, these screenshots have quietly drifted away.  Don’t worry though, Crackdown 2 did too. However, there is a new Crackdown game on the way. The third installment in the series is destined for the Xbox One and Xbox Scorpio. You can read everything we know about Crackdown 3 right here.

What we do know about the new game is that it’s going to once again be an open-world title, but developed by Reagent Games.  It’s got a 2017 release date on it so maybe it’ll be a Scorpio launch title.  The game is made in the Unreal Engine.