Crackdown 3’s Cloud-Powered Destruction is Only Available in Multiplayer 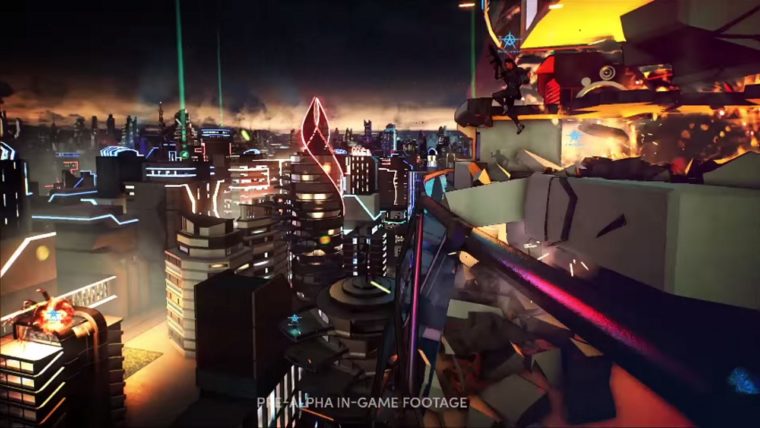 Crackdown 3 certainly wowed gamers with its Gamescom presentation on Tuesday. Promising bigger, better, and more detailed destruction than any game before, the game utilizes Microsoft’s cloud infrastructure to create an experience like no other. Unfortunately, due to using that internet-based power, that experience is only available in limited areas.

This means that you’ll only experience the 100% destructible environments while playing through the online multiplayer portion of the game. “Campaign is fully playable offline, up to 4-players when you’re online in co-op,” said Crackdown 3 developer Dave Jones. “Then multiplayer is a whole new experience.”

“We do not use that [cloud processing] in the campaign game. We wanted to create a very different experience for multiplayer. We wanted players to have the campaign game they always loved, and if they want to play it offline then they absolutely should be able to.”

Crackdown 3 will be released for Xbox One in 2016.