Crackdown To Be A Future Xbox One Backwards Compatible Game 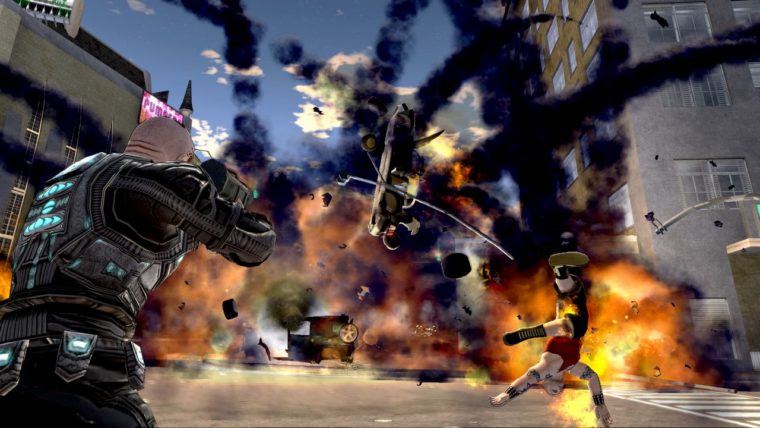 The original Crackdown game could eventually be Xbox One backwards compatible in the near future.

The game’s Senior Producer, Peter Connelly, confirmed in a recent stream via Twitch that he has been in talks with Phil Spencer to add the original game in the Xbox One backwards compatibility catalog.

Since Connelly is still in talks with Spencer, it’s unlikely the game will be available to play at launch. November 12th is when the update will come so that Xbox One gamers can play over 100 Xbox 360 games.

It’s possible Microsoft could add the original Crackdown as a bonus for buying Crackdown 3 on Xbox One. They have done this before. Fallout 4 owners get Fallout 3 while the Gears of Wear catalog was available to those that bought the Ultimate Edition.

A full list of the 100 or more Xbox 360 games that will be Xbox One backwards compatible will be released on November 9th. A rumored list made the rounds this week, but many people say the list was fake. We’ll just wait for the official list that Microsoft will compile next week.

Bear in mind, the list next week are just launch compatible games. The list will get bigger as time goes by once Microsoft approves more games.