The game's own take on a mirror mode with unique art styles. 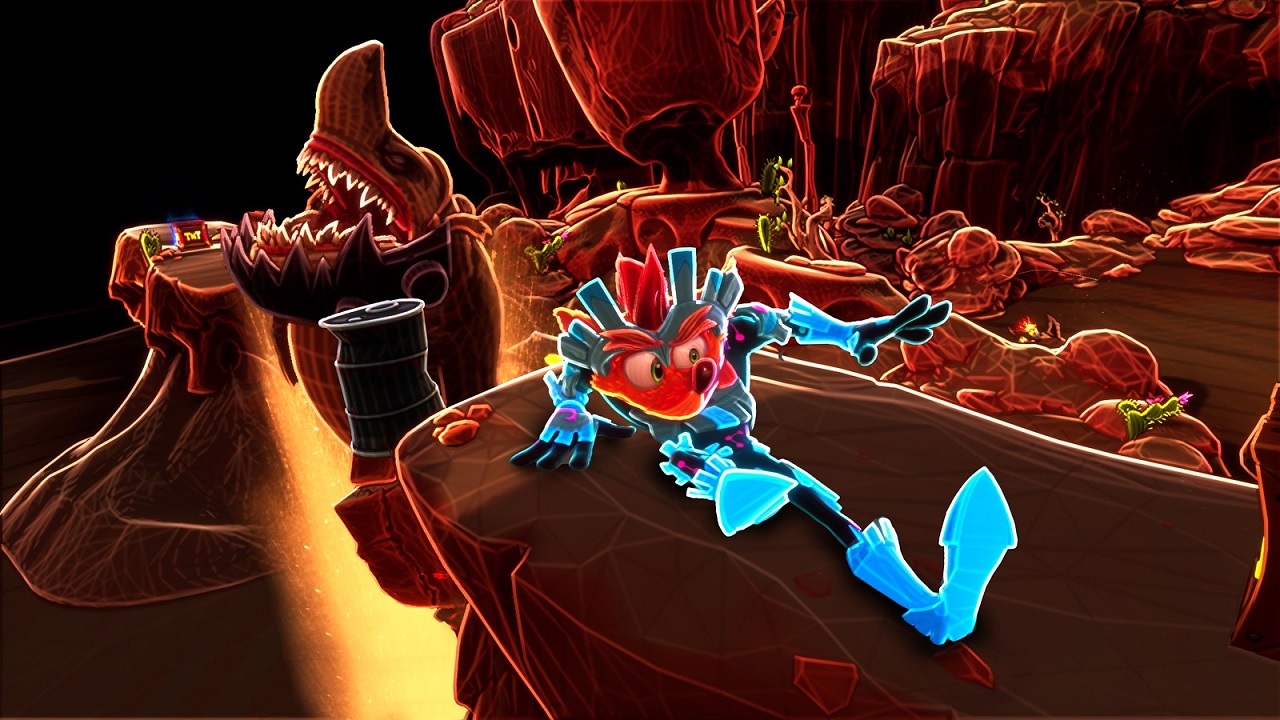 Crash Bandicoot made his triumphant return with the release of the N. Sane Trilogy a few years ago, which was a smashing success for Activision. There was no doubt that the series was finally going to get a brand new game eventually, which is finally coming as Crash Bandicoot 4: It’s About Time. The game already looks great and keeps getting better with the new announcements about it that came during today’s new PlayStation State of Play event.

The State of Play event kicked right off with Crash Bandicoot 4: It’s About Time, which showed off more of the game. This included not just Crash, but also some gameplay with Coco and Neo Cortex as well. While these three playable characters were already known, the surprise was the reveal that Dingodile would be joining the game as a playable character as well. He will be played in the alternate timeline stages like Neo Cortex, which should be very interesting.

Toys for Bob had already said there would not be microtransactions in the game, which they reaffirmed here. In addition, they confirmed that extra skins will be unlockable in game.

This stream also unveiled a brand new mode in the game known as N. Verted Mode. This is the game’s take on a mirror mode, but has a very unique art style in each level. They said that N. Verted Mode was designed by Beenox, so they definitely went all out to have this addition variation in the game. All the levels in the game will be playable in this mode, so there will be a lot to enjoy here.

If you want to read what we thought about our recent hands-on time with Crash Bandicoot 4: It’s About Time, make sure to check out our preview for the game.