Nothing taken from N. Sane Trilogy. 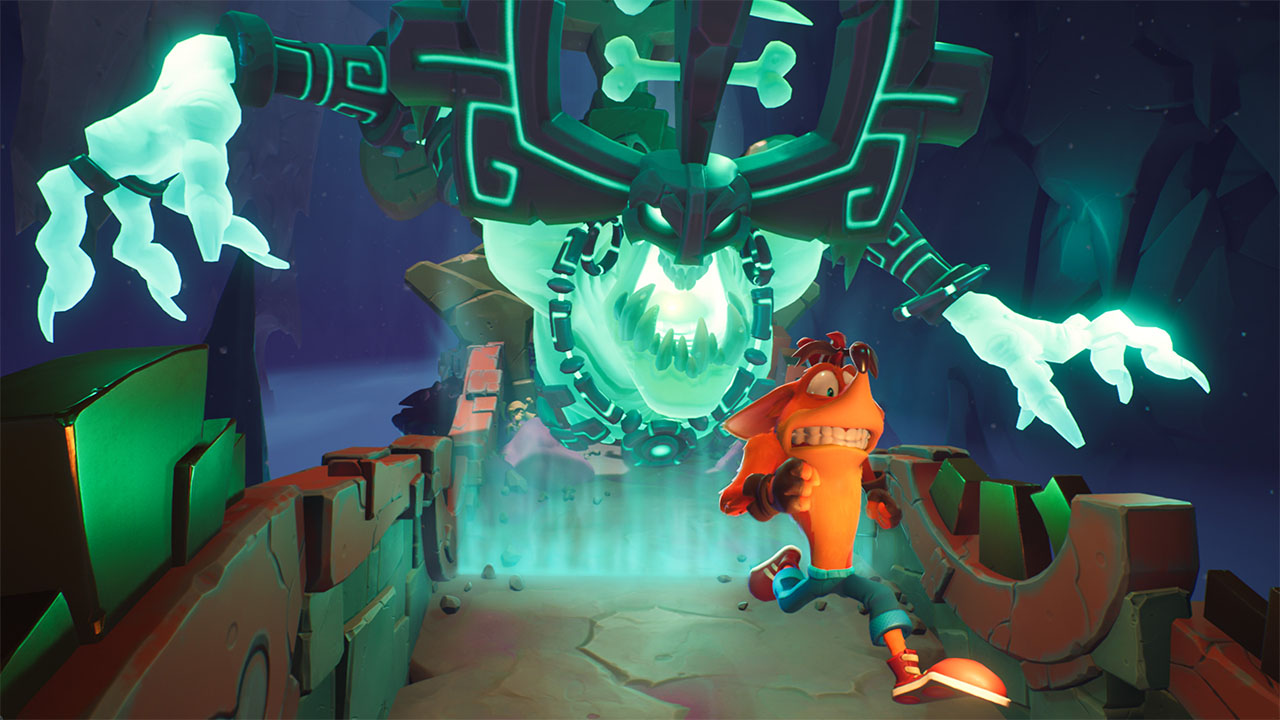 Crash Bandicoot N. Sane Trilogy released back in 2017 from Vicarious Visions and combined the original three games that released on PlayStation. This release saw each of these three games being completely remade from the ground up and was incredibly well received. This had people really excited for a new game and that finally came when Crash Bandicoot 4: It’s About Time was revealed, but this time it is coming from developer Toys For Bob. This had us wondering if any of the previously used assets and animations were carried over from the N. Sane Trilogy and we got our answer during our recent preview session.

During the preview session, the representative from Toys For Bob talked about the game itself and how it was developed. He was asked if there was any carryover of the assets and animations from the N. Sane Trilogy, even though Vicarious Visions handled that one, especially since Toys For Bob had recently handled Spyro: Reignited Trilogy. However, he explained that the team behind Crash Bandicoot 4: It’s About Time started completely from scratch with everything.

He detailed how the animation style was entirely new in this game and they were built using Unreal Engine 4 from the very start. When asked if their time on Spyro: Reignited Trilogy inspired their work on the design for Crash Bandicoot 4: It’s About Time, he said that the only real impact that game had on Crash was the fact that was their first time utilizing Unreal Engine 4, so it gave them some experience prior to moving to this project.

The inspiration for this brand new style for Crash was said to come from a mix of classic animation styles as well as past Crash games also. He specifically mentioned that they made sure Crash had fun idle and death animations like in the past, which we definitely saw in our preview time with the game.