Non-PlayStation players will be able to get the game earlier than expected. 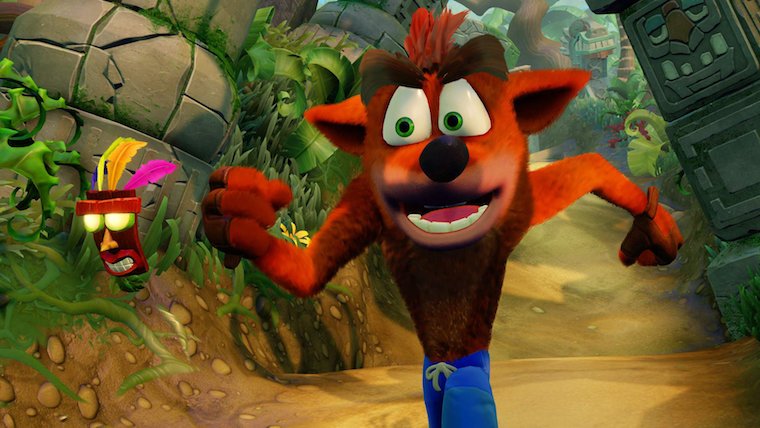 Originally, the Switch, Xbox One and PC versions of the game were all set to release on July 10, but a recent statement from Activision states that non-PlayStation players will be able to get their hands on the game a bit sooner than expected. A post on the official Activision blog states that the Crash Bandicoot N. Sane Trilogy is now set to come to the Switch, Xbox One and PC on June 29, almost two weeks earlier than its intended July release date. All three versions are currently available for pre-order on the game’s website.