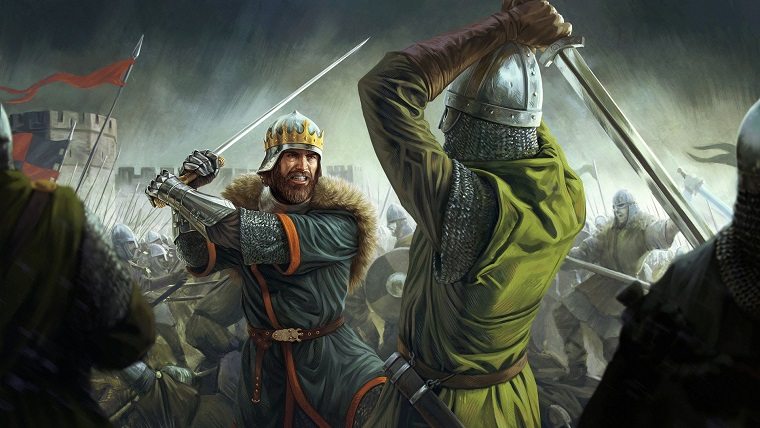 The Creative Assembly might have wowed us with the horror-focused Alien: Isolation and will be bringing back Halo Wars for another round later this year, but they’re still churning out the Total War games very consistently. Next week they’ll be releasing Total War Battles: Kingdom, which is coined as a persistent-world strategy game.

The object of the game is for players to transform a wilderness area from nothing into an almighty kingdom filled with castles and towns. Players will have to manage the economy and create armies as their kingdom grows, while also taking on enemy kingdoms.

The persistent part of the strategy genre comes in the fact that players can continue their games across any of the supported platforms. The game is free-to-play, so you won’t have to shell out cash just to have access to the different versions.

Total War Battles: Kingdom will launch for PC, iOS and Android on March 24th. Check out the Global Launch Announcement trailer below.