Criterion says it will make another Burnout game in the future 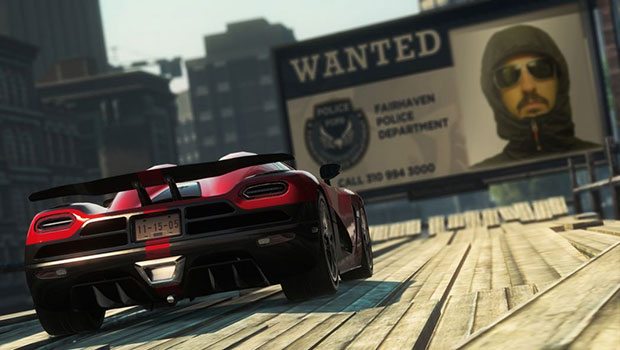 Despite throwing the majority of company efforts into the upcoming Need For Speed: Most Wanted, Criterion has not abandoned the Burnout franchise. The developer says that it has gotten some “really good ideas” from working on the Need For Speed Series, and plans to implement them into their popular series in the future. When will this next Burnout title arrive? Criterion’s Craig Sullivan told The Guardian only that it will arrive at “some point” in a recent interview.

“We will make another Burnout game at some point,” said Sullivan. Obviously, as we’re working on NFS we’re thinking of really good ideas that aren’t right for this series; there are ideas that we’re going to explore with Burnout. And we wouldn’t be making NFS or Burnout games if we didn’t think the driving genre had a long shelf life and that we could push the boundaries.”

Their next game, Need For Speed: Most Wanted is due out later this month, and many have already drawn comparisons to 2008’s Burnout Paradise because of its open world style of gameplay.